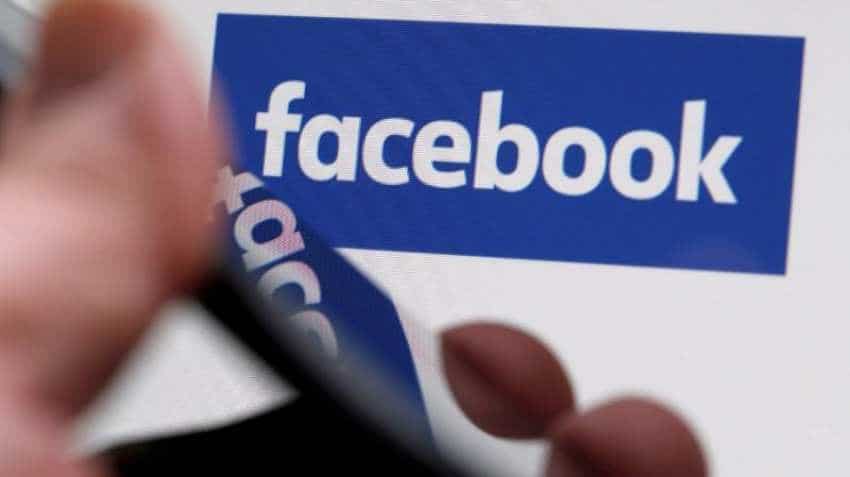 The year 2018 has not been so kind for Facebook as the world`s largest social media network has been grilled for its mishandling of user information. Facebook's reported involvement in a privacy scandal in March also put a question mark on the privacy policy of the company. Now again, the social media platform's privacy controls have broken down. It has been found to have been hit by a bug, or software flaw, affecting a large number of Facebook users.

Facebook also said that it will give its users' notification about the possible exposure of their private photos, and are working with developers to delete those photos from impacted users.

"Our internal team discovered a photo API bug that may have affected people who used Facebook Login and granted permission to third-party apps to access their photos. We have fixed the issue but, because of this bug, some third-party apps may have had access to a broader set of photos than usual for 12 days between September 13 to September 25, 2018," Facebook said.

"Currently, we believe this may have affected up to 6.8 million users and up to 1,500 apps built by 876 developers. The only apps affected by this bug were ones that Facebook approved to access the photos API and that individuals had authorized to access their photos," said.