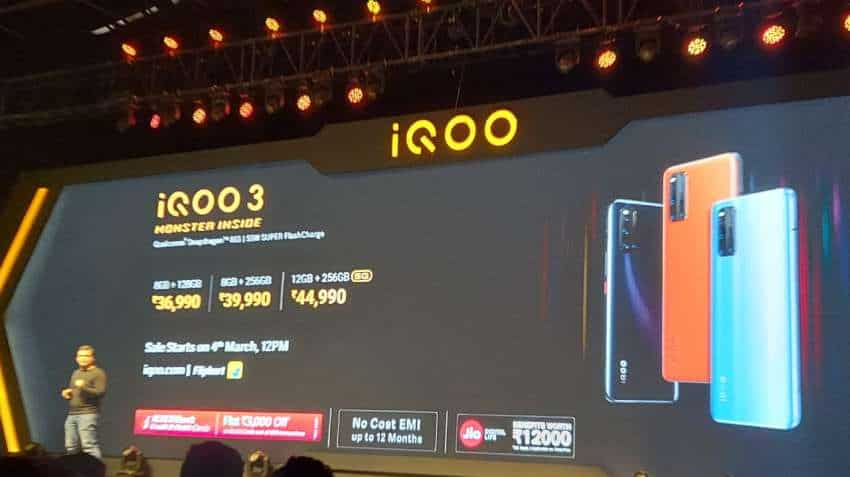 iQoo 3 is powered by Qualcomm's Snapdragon 865 processor which is designed to provide 5G support to smartphones
Written By: Manas Tiwari
Edited By: Harish Dugh
RELATED NEWS

iQoo has made its much-awaited India debut with the launch of its first smartphone - the iQoo 3. This smartphone is the second smartphone to have launched in as many days with 5G support. On Monday, Realme had launched the Realme X50 Pro 5G, making it the first in India to have 5G. Unlike Realme, IQOO has also launched the 4G models of its smartphones which would cost less. This makes a lot of sense as the telecom operators are not offering 5G services in India yet.

The iQoo 3 is powered by Qualcomm's Snapdragon 865 processor which is designed to provide 5G support to smartphones. The other highlights of the smartphone include 55W fast charging support, Touch Controls on top for gaming and a quad camera setup at the back. 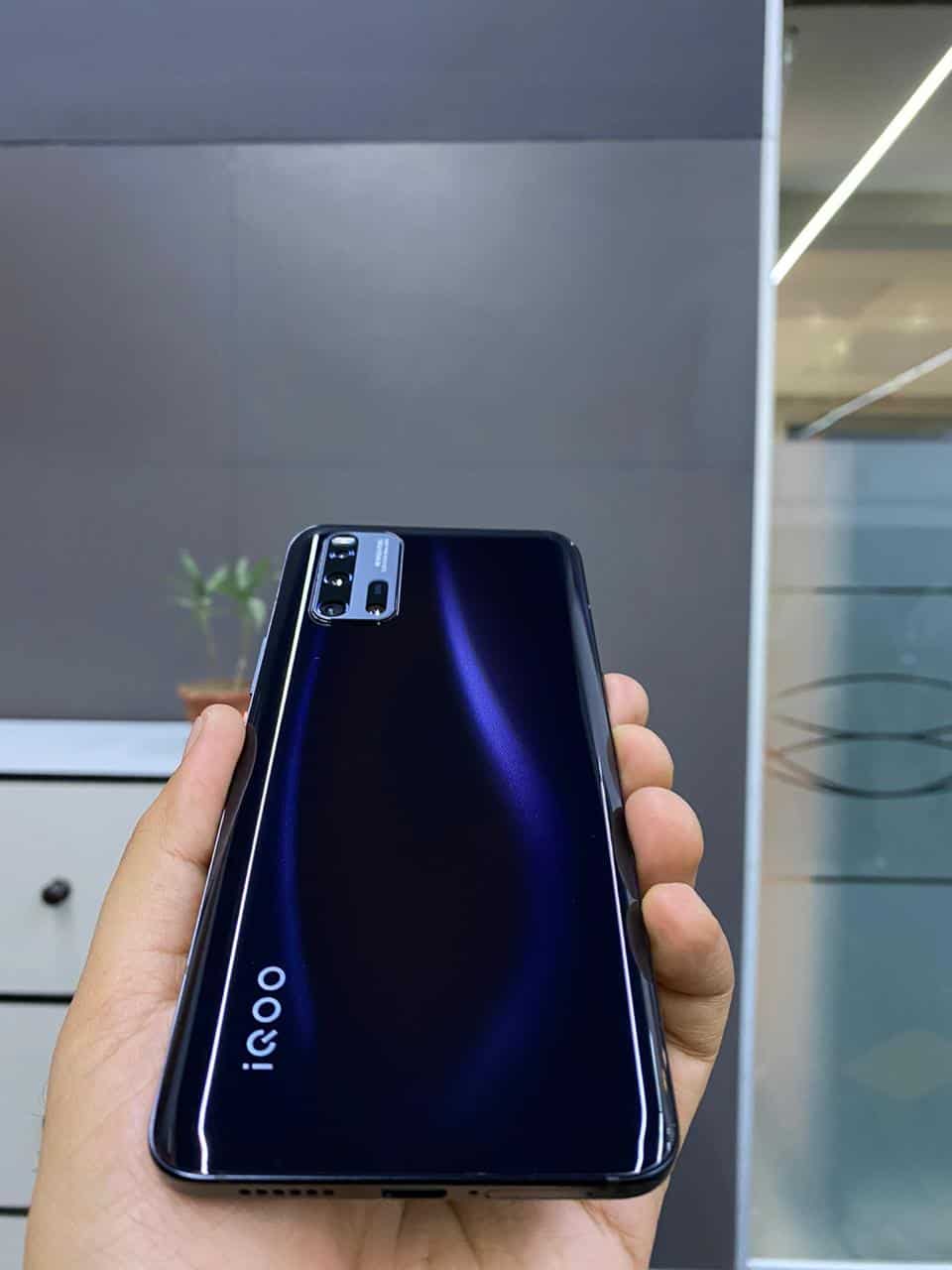 iQoo 3 price in India and offers

The iQoo 3 is powered by Qualcomm Snapdragon 865 processor, making the iQoo 3 one of the most powerful devices in the market right now along with the Asus ROG Phone II and Realme X50 Pro 5G. The smartphone has been launched in three color options - black, orange and purple.

It features a quad rear camera at the back which comprises of a 48MP main camera, a 13MP Telephoto unto 10x Zoom, a 13MP super wide angle with 120° and macro camera and 2MP Bokeh camera.

iQoo 3 is equipped by Monster Touch Buttons that use two pressure-sensitive buttons on the side frame of helping users to achieve quick multi-finger operations in the game.

The smartphone packs a 4400 mAh battery which has 55W fast charge support. The tech claims to charge the phone from 0 to 50 per cent in 15 minutes.