Notably, in first of half of 2018, Apple sold fewer than a million iPhones in India. 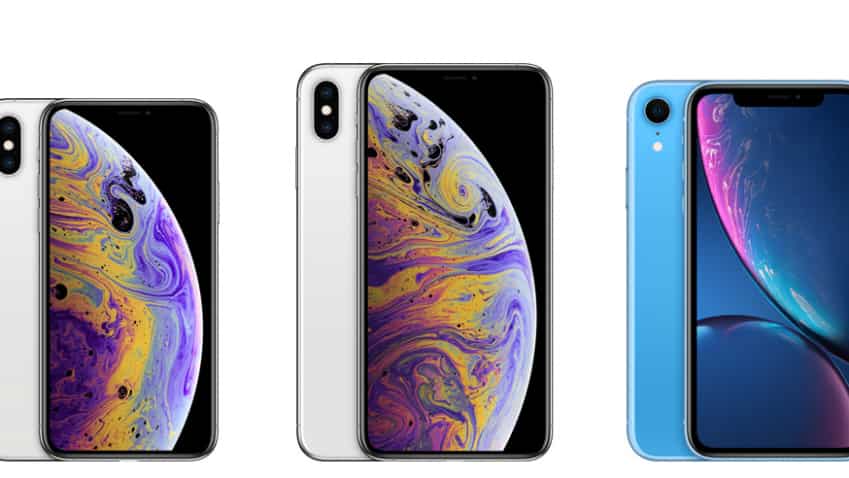 Apple Inc may well face some uncertainty in regards to selling its flagship brand iPhones in India. An adviser of Prime Minister Narendra Modi, has stated that India should ban import of luxury items in order to control Current Account Deficit (CAD) and support the rupee. The adviser has boldly said that it would be better to not allow luxury items rather than raising interest rates on products. If Modi government is thinking to follow this advice, than the US smartphone maker may find it difficult to sell its products here, especially its newly launches iPhone XS, iPhone XS Max and iPhone XR.

Rathin Roy, a member of Prime Minister’s Economic Advisory Council said in an interview to Bloomberg, “We need to actively send signals to disincentive or discourage increase in consumption of what I describe as explicit luxuries.”
Roy reportedly said, “Imports of mobile phones such as iPhones or spending on services such as higher education overseas has gone up.”

Apple is already facing some headwinds in terms of import duty hike in previous months. Significantly, the company has even, on occasions, hiked iPhone prices, making them even more expensive in the country.

In the first of half of 2018, Apple sold fewer than a million iPhones in India. The country is the third largest smartphone market in the world, however, because of its higher import duty of between 15% to 20%, it has forced consumers to opt for more cheaper brands like Samsung, Xiaomi, Oppo, Honor, Vivo, Motorola etc. Also, these companies imitate iPhone like features and looks to lure more customers.

Last year, iPhone had only 2% market share in India, and sold about 3.2 million devices.

Currently, India is entangled in five-year high CAD and an all-time low Indian rupee which makes imports highly expensive. Also, crude oil, which is the largest imported product in India, has given sleepless nights to all.

Thereby, recently, the NDA government raised import duty ranging from 2.5% to 10% in a list of 19 products including ACs, washing machines, footwear, diamonds, tyres and even home appliances. These products  accounted for an import bill of approximately Rs 86,000 crore in FY18.

The most awaited launches of Apple were iPhone XS, iPhone XS Max and iPhone XR. However, these have started to receive weak response from Indians.

According to ET Now report, iPhone XS and XS Max saw lower sales in the Indian market with several large retailers across the country saying they are for the first time left with little less than half the stock supplied to them after the first weekend sales.

Reportedly, 40-45% of the stock was unsold as of Sunday night.

iPhones surely are the most expensive smartphones for Indians, and only a few can afford it, but most do covet it for various reasons.