iPhone 11 pre-orders to start on September 13, will go on sale from this date

The 2019 line up of devices is likely to resemble the 2018 devices, with the iPhone 11 serving as the successor to the iPhone XR. 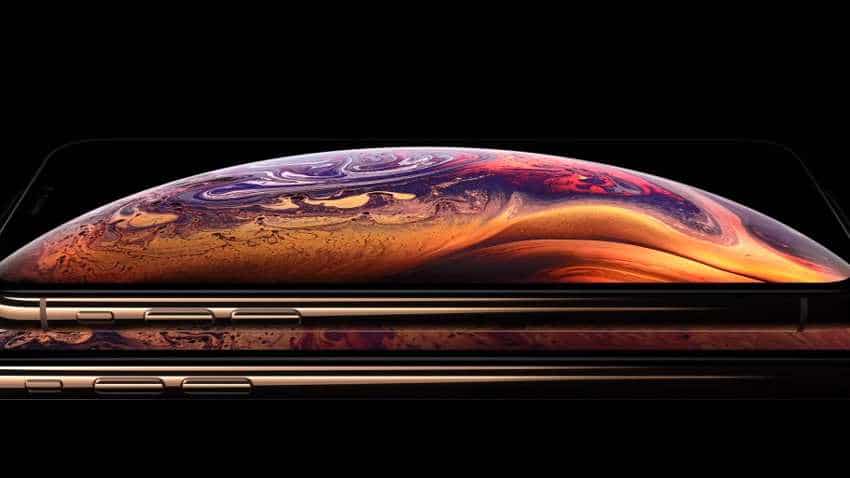 Apple is all set to launch the new iPhone 11 on September 10 and the smartphone will be put up for pre-orders on September 13, three days after the unveiling. According to a leak by MacRumor, the new Apple iPhone 11 will go on sale from September 20. It is still unclear how many iPhones Apple plans to launch this year. However, the report claims that the entire line up of devices will go on sale from the same date as the company has no plans of putting the new iPhones on sale in different phases. The launch is one of the most awaited tech events of the year.

The 2019 line up of devices is likely to resemble the 2018 devices, with the iPhone 11 serving as the successor to the iPhone XR. Earlier, there were reports claiming that the new line up could feature Apple’s OLED display but it has been postponed till 2020. This means that this year's smartphones are expected to feature an LCD display only.

Also, the entry level iPhone 11 is likely to come with only a dual camera setup.

The iPhone 11 line up will be launched during an event on September 10 at the Steve Jobs Theater. The launch event will start at around 10 am Pacific Time (10:30 pm IST). The tech giant is also expected to launch the Watch Series 5 as well, alongside the new iPhones. This year's devices are expected to come in new colour options with green and purple finishes at the back. This is inspired by the colourful Apple logo that the company included in the launch invites.

The major highlight of the new iPhone 11 Pro and 11 Pro Max could be the support for the Apple Pencil this year, increasing their overall versatility in terms of what can be achieved. The two top variant iPhones are also expected to come with frosted glass backs.