Huawei P30 Pro: Huawei is all set to launch its much awaited flagship smartphone, P30 Pro in India soon. The company has been creating buzz for the arrival of the P30 Pro in the country since a long and the wait will be over soon. 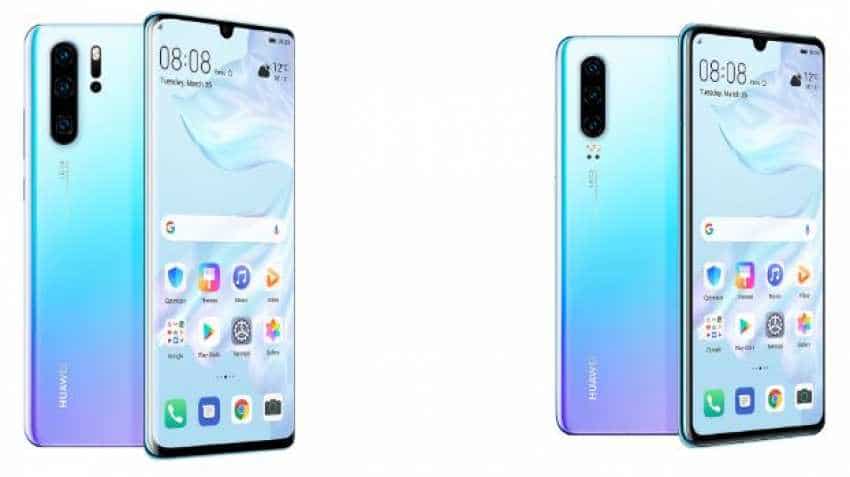 Huawei P30 Pro: Huawei is all set to launch its much awaited flagship smartphone, P30 Pro in India soon. The company has been creating buzz for the arrival of the P30 Pro in the country since a long and the wait will be over soon. The flagship series will be unveiled in India on April 9, 2019. Alongside the P30 Pro, Huawei is also likely to launch the P30 and P30 Lite in India. The new smartphones will be available on Amazon India. Huawei will be holding a launch event for the P30 series in India on April 9, at 1200 hrs. Both Huawei P30 Pro and P30 were launched in Paris last week, with the hardware specs like waterdrop display, premium glass design and flagship cameras. While the biggest USP of the P30 Pro is its Periscope camera that allows for up to 50x digital zoom and Huawei has named it #Rewritetherules.

The Huawei P30 Lite on the other hand, has already been launched in Canada with mid-range specifications at a price of CAD 429.95, which translated to Indian rupees makes approx, Rs 22,100. However, the exact prices of all the three phones will be revealed on April 9. 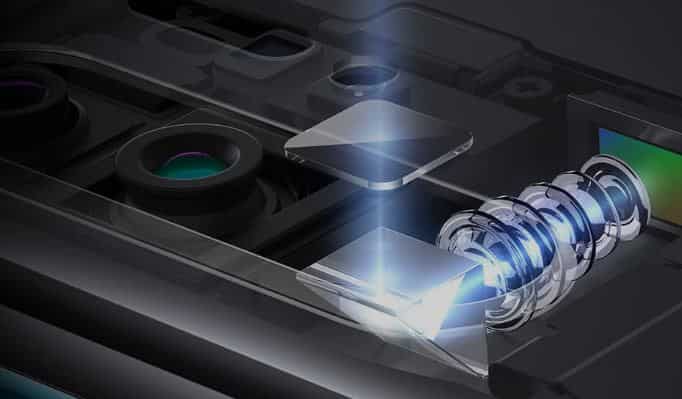 The P30 series will bring an updated design with a waterdrop notch display and in-display fingerprint sensor. The flagship category will also have a premium curved glass design and gradient colours in Aurora, Amber Sunrise and Breathing Crystal. However, It is not sure at the moment whether Huawei will launch all three gradient colours in India. 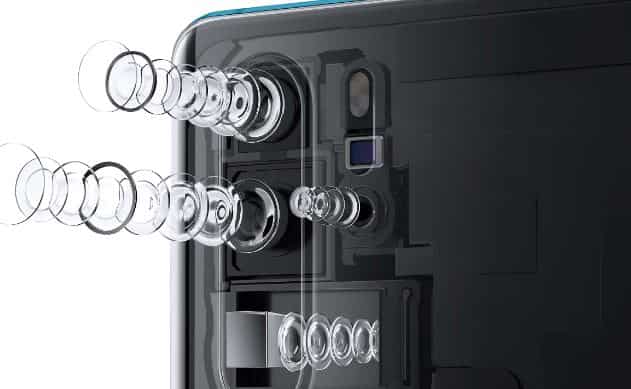 As far as camera is concerned, P30 Pro will come with a quad camera setup that includes an 8MP telephoto camera with a Periscope lens that offers ultra zoom ranges like 5x optical zoom, 10x hybrid zoom, and up to 50x digital zoom. While the other three cameras will come with a 40MP primary camera with 1/1.7-inch Huawei SuperSpectrum Sensor and f/1.6 lens, a 20MP f/2.2 ultra wide-angle camera, and a ToF (Time of Flight) camera for depth mapping.

Meanwhile the Huawei P30 comes with a triple camera system that includes a 40MP f/1.8 wide-angle camera, a 16MP f/2.2 ultra wide-angle camera and an 8MP telephoto camera with 3x optical zoom. On the front, both P30 Pro and P30 will offer a 32MP f/2.0 selfie camera.

Huawei is also expected to announce the P30 Lite on April 9, although the company is yet to confirm the same. The P30 Lite brings a similar design language with a waterdrop display and glass back design as the P30 flagship. It will come with a 6.15-inch FHD+ (2312x1080) LCD display with a 19.5:9 aspect ratio. The P30 Lite is powered by a mid-range Kirin 710 chipset paired with 4GB of RAM and 128GB of internal storage. The phone runs on Android Pie with EMUI 9.1 on top.

The P30 Lite will be launched with a triple camera setup that includes a 24MP primary camera, an 8MP wide-angle camera and a 2MP depth sensor. While on the front, the phone will offer a 32MP selfie camera.