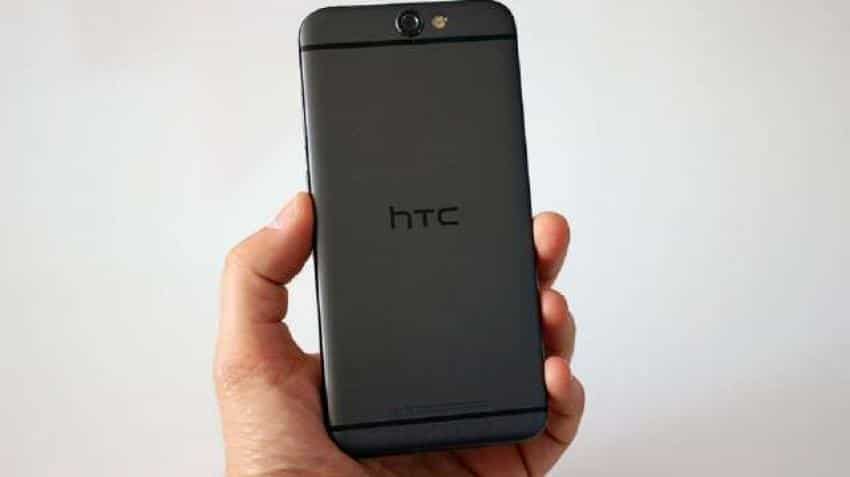 HTC Exodus will be a block-chain based smartphone that will be “dedicated to decentralised applications.” Image source: DNA
Written By: ZeeBiz WebTeam
RELATED NEWS

HTC's Blockchain-based Exodus smartphone to be launched in October

HTC is planning to launch its next flagship, the HTC U12+ in the market. However, it seems like the company decided to take a break, or a separate group from the company decided to come ahead and announced an entirely new device, the HTC Exodus. It will be a block-chain based smartphone that will be “dedicated to decentralised applications.” According to the announcement on the website, there are no specifications in terms of what hardware the device will pack. Instead, the website talks about the technology that the smartphone will pack.

The page has also added a ‘Reserve Now’ button for any potential buyers who want to buy a blockchain-based smartphone. It adds that Exodus will come with a “universal wallet” that will support cryptocurrencies such as Bitcoin, Ethereum, Dfinity, and Lightning Networks Plus, among others. The interesting part about this is the fact that the company claims it wants to reshape the internet by decentralising the internet. The company also issued a call to internet and smartphone users to gather in an attempt to “Take back the internet.”

Universal Wallet is not the only feature that HTC has outlined with the Exodus and other features include ‘DApps’ also known as decentralised apps which users can adapt to take advantage of blockchain technology. HTC claims that the device will be “The Switzerland of Protocols with the ability to operate between different blockchains and each device will act as a node. The more devices that are used, the more decentralised the system becomes.

HTC's Blockchain-based Exodus smartphone to be launched in October