Apple iPad comes a close second. Samsung TVs were another strong indicators of a well-paid job, a study says 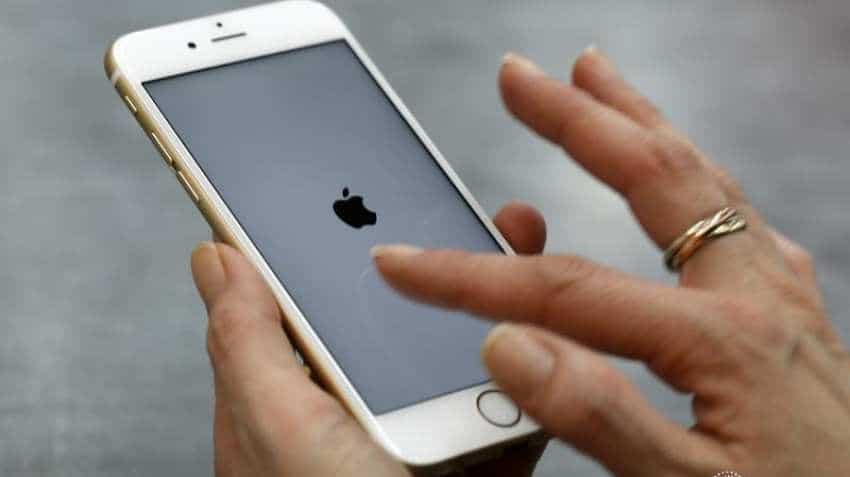 Owning an iPhone is the cultural trait most indicative of being rich in the United States, a study said. Image source: Reuters
Written By: ZeeBiz WebTeam
RELATED NEWS

If you like to appear rich before your friends then there are some gadgets that give the impression that you are wealthy. A study has indicated that owning an Apple iPhone is the most common sign of a wealthy person.  Apple iPad comes a close second. Samsung TVs were another strong indicators of a well-paid job, the study says. The research was conducted by United States National Bureau of Economic Research. The researchers claim that those who carry an iPhone have a 69 percent chance of being a ‘high-income’ individual.

Owning an iPhone is the cultural trait most indicative of being rich in the United States, the study said. "Across all years in our data, no individual brand is as predictive of being high-income as owning an Apple iPhone,’ Daily Mail quoted University of Chicago economists Marianne Bertrand and Emir Kamenica, the author of the new study, as saying.

According to the study, having iPad was the second strongest indicator of wealth. iPhone and iPad devices are typically more expensive than rival devices, including the likes of Samsung, Google and OnePlus. A similar status was given to Grey Poupon Dijon mustard way back in 1992, which had a 62.2 percent chance of being found in a wealthy household. Mediamark Research Intelligence collected the data, which had a sample size of 6,300 American consumers.