While we got our hands on all the three devices at the India launch, we were able to spend more time with the Honor 20 - the flagship which takes on OnePlus 7 and the Oppo Reno. So, is the new Honor 20 worth your money? Here is a quick look at what it offers. 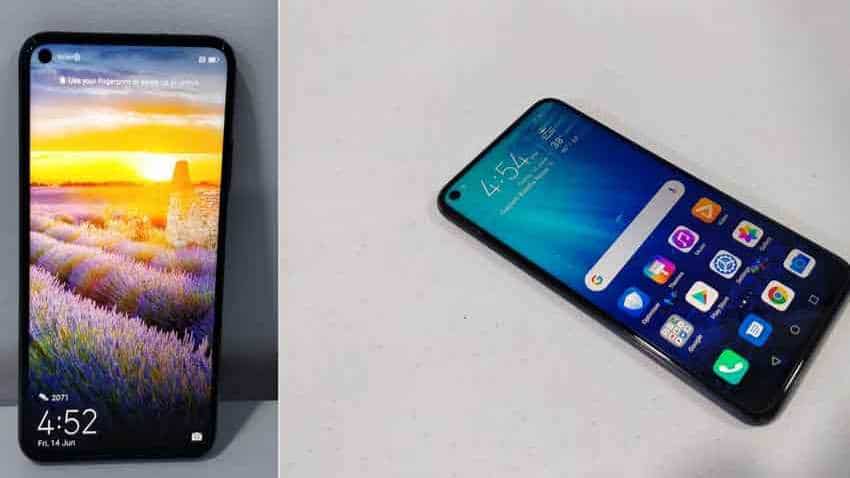 The design is probably the most underrated and least talked about USP of the Honor 20.

The Honor 20 series recently arrived in India amid doubts on the future of Chinese company's smartphone business in the wake of US-Huawei dispute. Just like some of the other manufacturers, Honor too launched different smartphones as part of its new series - the Honor 20 Pro, Honor 20, and Honor 20 Lite. While we got our hands on all the three devices at the India launch, we were able to spend more time with the Honor 20 - the flagship which takes on OnePlus 7 and the Oppo Reno. It will soon have two more rivals in India - the Asus ZenFone 6 and the Redmi K20 Pro. And, from whatever little time we have got to spend with the Honor 20, it looks ready for the battle.

The highlights of the smartphone include a modern design with a hole-punch front selfie shooter and Magic UI 2.1 Android skin. Along with this, the Honor 20 also gets a quad rear camera module led by a 48MP primary sensor, just like the Pro model. The company has confirmed that the Honor 20 series will continue to support Android and will receive security updates as well, giving a major relief to potential buyers. So, is the new Honor 20 worth your money? Here is a quick look at what it offers -

The design is probably the most underrated and least talked about USP of the Honor 20. The phone features a 6.26-inch display which is hard to believe when you hold it in hand. The Honor 20 is unbelievably compact which gives it a major advantage over competitors. It fits perfectly in the palm and should serve well if you are looking for a relatively smaller unit. The Chinese smartphone manufacturer has gone for a dual-glass design.

We have the Midnight Black colour variant of the Honor 20 with us which is more suited for users looking for a more understated design. The other option is Sapphire Blue which is a bright blue shade. 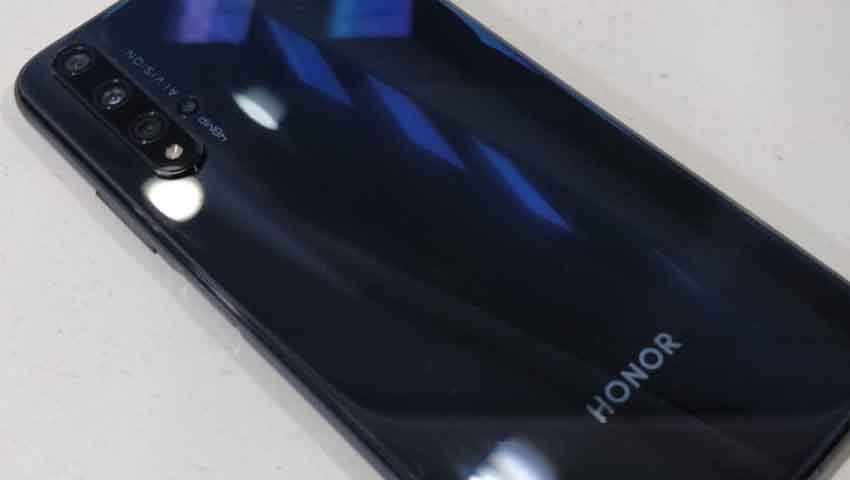 The question that will hit you as soon as you lift the phone is where is the fingerprint scanner? Honor has embedded the fingerprint sensor on the right side under the volume button. It is easy to locate and extremely quick. Also, the scanner is very accurate, opening the phone almost instantly. The left side of the phone has the dual-SIM tray. At the back, you get the unique 'quad camera' setup along with the LED flash. There is a Honor logo at the back too. The primary microphone, speaker, and USB Type-C port are on the bottom.

Two things that are missing from the phone are the microSD card slot which means that the internal storage is not expandable and 3.5 mm jack which means you will have to use Bluetooth or Type-C earphones. Thankfully, the Honor 20 box comes with a Type-C to 3.5mm adapter.

Overall, the Honor 20 has premium look to it and impressed us.

Cameras have suddenly become the most important part of a smartphone and the Honor 20 does well on that front. It gets a quad camera setup like the Pro model but with a small change. There is a 48-megapixel Sony IMX586 primary sensor with f/1.8 the aperture. The Pro variant gets the ultra wide f/1.4 aperture. The primary camera is assisted by a 16-megapixel super wide-angle camera, and two 2-megapixel sensors - one for depth sensing and the other is a macro lens. On the front, it has a 32-megapixel selfie camera just like the Pro variant. 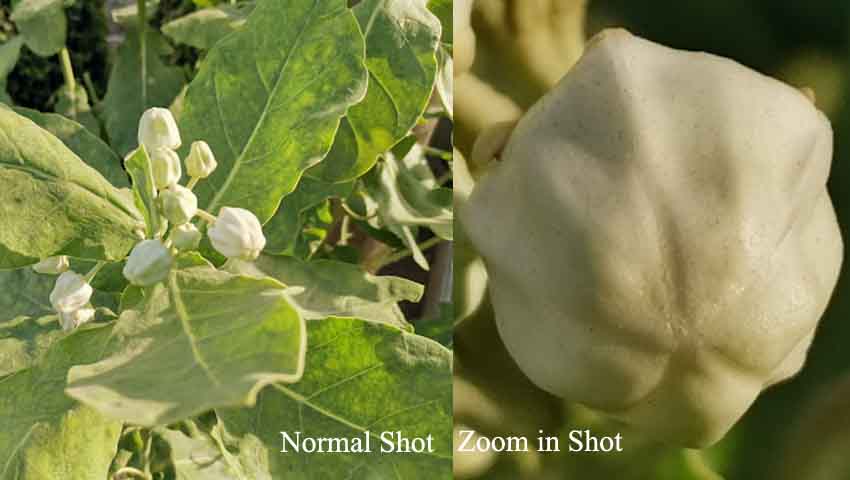 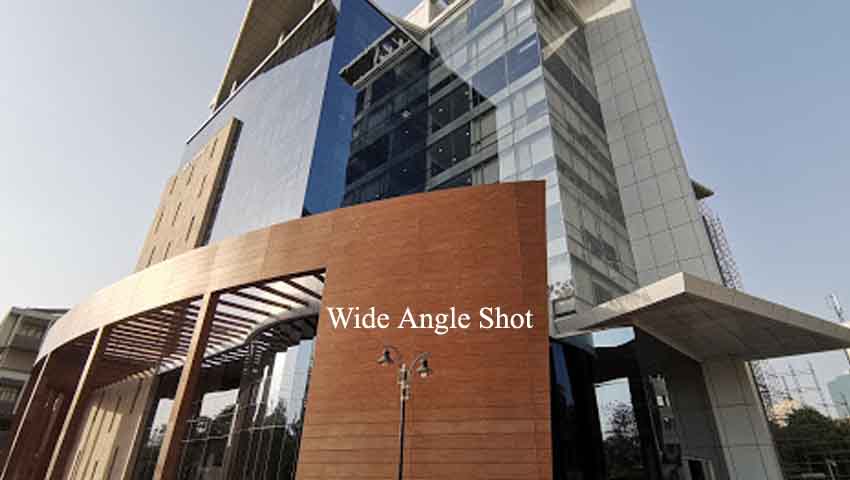 We clicked a few pictures with the Honor 20 and the results were amazing. The primary 48MP sensor helps capture some impressive stills with rich colours. The front camera doesn't disappoint you either. We are yet to test the low-light photography on the phone and hope the results are equally good.

The company has used Huawei's in-house HiSilicon Kirin 980 SoC on the Honor 20 which also powers the Huawei Mate 20 Pro and the Huawei P30 Pro. Interestingly, the smartphone has been launched in a single variant - 6GB RAM and 128GB storage which offers a seamless performance. The apps open in the blink of an eye. The Honor 20 runs Magic UI 2.1 based on Android Pie which is good to see despite the ongoing dispute.

The Honor 20 is powered by a 3,750mAh battery with support for 22.5W fast charging. This is another strong aspect of the phone as the battery hardly drains. We played a few games on the phone and the battery consumption was minimal. Also, the company claims that its fast charging can take the phone from 0 to 100 per cent in 30 minutes. 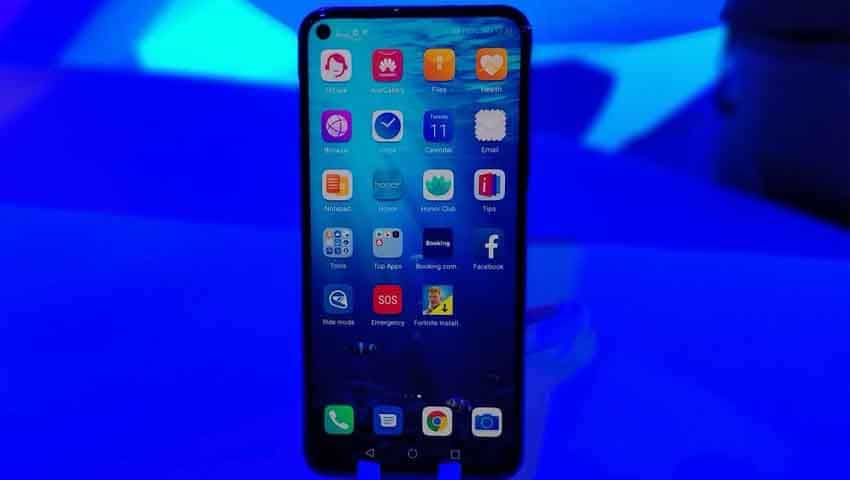 The phone also supports Huawei's Game Turbo 3.0 feature, which claims to boost gaming performance by allocating system resources and optimising power consumption. In the little time we have spent with the Honor 20, we played Fortnite and NBA Live on the device. Both the games ran smoothly. There are two additional gaming features on the phone - Game Acceleration for boosting gaming performance and Uninterrupted Gaming, which blocks on-screen notifications and silences alerts - that we are yet to use.

The only problem you could face while gaming is that the speaker is placed in a way that you might end up covering it with hand. This would lead to audio disturbance. Also, the audio output is not that great in general and leaves you asking for more.

The Honor 20 price in India is set at Rs 32,999, exactly the same amount that you have to pay for the 6GB variant of the OnePlus 7. Meanwhile, the Oppo Reno can be purchased for Rs 32,990. Both OnePlus 7 and Oppo Reno are available via Amazon India. And, the Honor 20 will go on sale through Flipkart on June 25.