Google has removed a deceitful mobile app, named "Updates for Samsung" from the Google Play Store for violating its policies that claimed to offer system-level Android updates to smartphones and redistribute Samsung's software. 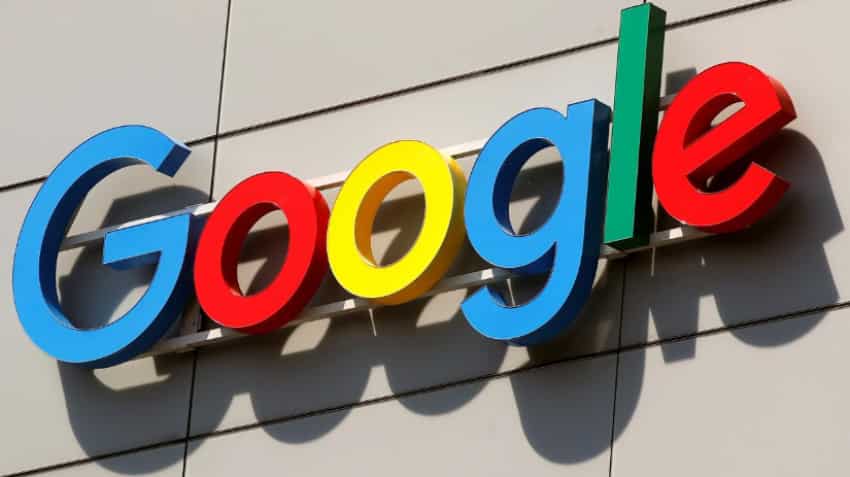 Google has removed a deceitful mobile app, named "Updates for Samsung" from the Google Play Store for violating its policies that claimed to offer system-level Android updates to smartphones and redistribute Samsung's software.

The Verge quoted Google as saying yesterday that the app violated its policies and has been suspended. But what policies have been violated via app according to Google is unclear.

Google in a statement said that "providing a safe and secure experience is a top priority and our Google Play developer policies strictly prohibit apps that are deceptive, malicious, or intended to abuse or misuse any network, device, or personal data. When violations are found, we take action."

Whereas, the developer of the app said by defending that it was pulling the app to "remove the firmware service portion and non-Google payments." In fact, it said that the app was a "convenience to our audience".

The cybersecurity company, CSIS Security Group mentioned in an official report that 10 million users reported downloading the "Update for Samsung" app from the Google Play store. The report mentioned that the app offered a free download with a restricted speed limit of 56 KBPS, which took around four hours to finish a download more than 500 MB size. In addition to these, report of CSIS also mentioned that the fraudulent application even offers deceptive SIM unlocking for $19.99.

CSIC is an independent cybersecurity services company with a single focus of detecting and mitigating threats to protect the customers’ assets, brands, and users.

The app which lasts until six years got a 4-star rating by providing a feature to provide OS-level updates for Samsung Android phone users.