Nougat is the latest dessert-themed version of Android due out later this summer. 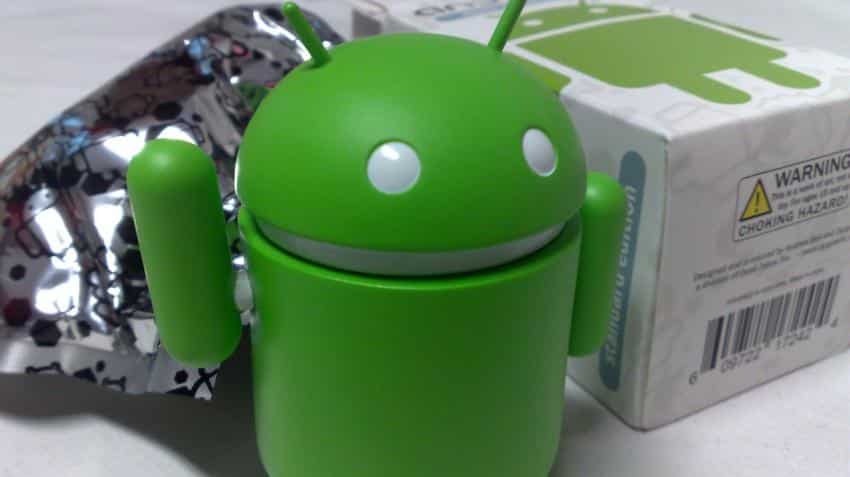 "Introducing #AndroidNougat. Thank you, world, for all your sweet name ideas! #AndroidNReveal," the company wrote.

The announcement comes after the company asked for suggestions saying that users could submit suggestions for the name online. Nougat is the latest dessert-themed version of Android due out later this summer.

The release, initially announced in March and currently on its second (and mostly stable) beta, brings new features like an improved notification shade and split-screen multitasking to the mobile OS, while also improving on features like Doze that came with Marshmallow last year, technology website The Verge reported.

The release also has Daydream, Google's new VR platform, baked in, though it will only be supported by Daydream-ready handsets running the OS.