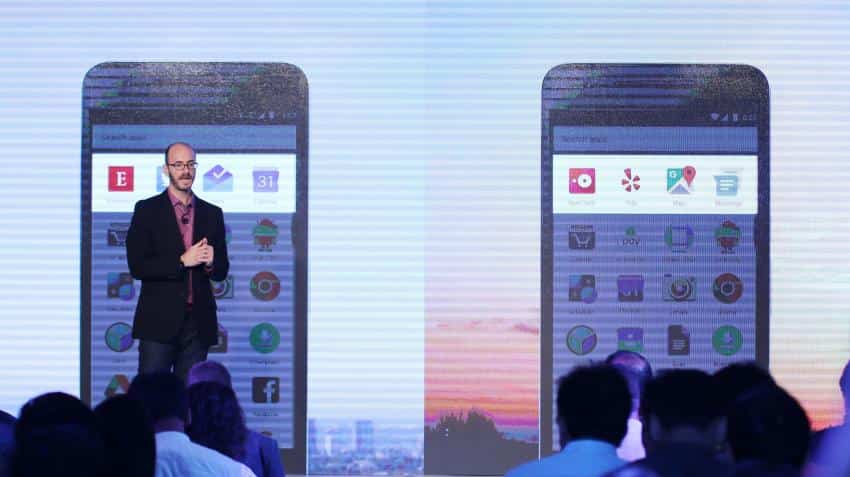 Oracle Corp and Google faced off on Tuesday in a $9 billion (approximately Rs 59,874.7 crore) copyright retrial, with Oracle accusing Google of stealing programming to become the world's leading smartphone player and Google saying it acted legally as a true innovator.

Oracle claims Google's Android smartphone operating system violated its copyright on parts of the Java programming language, while Alphabet Inc's Google says it should be able to use Java without paying a fee under the fair-use provision of copyright law.

The dispute previously went to trial in 2012, but a jury deadlocked. If the new jury in San Francisco federal court rules against Google on fair use, then it will consider Oracle`s $9 billion damages request.

The case has been closely watched by software developers who fear an Oracle victory could spur more software copyright lawsuits. However, investors see little risk for Google because the company could afford to pay a one-off fine, and the possibility of an injunction that would force Google to pay ongoing royalties to Oracle appears remote.

In court on Tuesday, Google Executive Chairman Eric Schmidt testified that he always believed Google could freely use Java because Schmidt personally unveiled the programming language in 1995 when he was a top executive at Sun Microsystems, which invented it. Oracle subsequently acquired Sun.

Oracle argues that Google improperly used Java to quickly deliver an Android smartphone to market. Under cross examination, Schmidt acknowledged that he had been on Apple`s board and felt "strategic pressure" from the iPhone in 2007.

Under US copyright law, "fair use" allows limited use of material without acquiring permission from the rights holder for purposes such as research.

Oracle attorney Peter Bicks said about 100,000 Android smartphones will have been activated by the time he finished his hour-long opening statement. That translated into $42 billion in revenue, he said, and all those phones contained Oracle`s property.

Google's defense cannot cover what they did with Java, Bicks said, calling it the "fair-use excuse."

Google attorney Robert Van Nest said fair use allows a company to use copyrighted material to make money, so long as the company adds something innovative. Google`s talented engineers were responsible for developing Android, not a tiny portion of Java owned by Oracle, he said.

"They want all the credit for Android`s success, and apparently billions of dollars in damages, but the evidence isn`t going to support that," Van Nest said in opening statements.