Google News on iPhone gets AI power; here are all updates 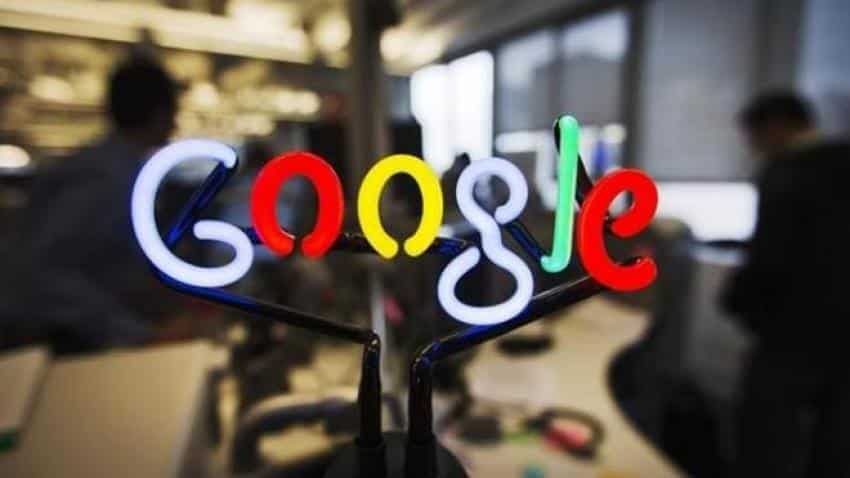 Keeping its word, Google has now officially launched its revamped, artificial intelligence-powered Google News for iPhones and iPads as it promised at its I/O Developer Conference last week. The app will be available on Apple’s App Store in the next seven days or so. The new Google News will replace the old Google Play Newsstand app and will be similar to the one available on Android. Google Play Newsstand was launched on iOS in 2014 as a news and magazine subscription hub.

The new Google News for iOS will come with three options: For You, Full Coverage and Newsstand. These options will help users find news of relevance based on their reading habits, let them have an in-depth read of a topic and give access to users to subscribe to a publication and view its content.

Additionally, the app comes with a "favorites section" for users to star topics across entertainment, news and academia and save stories for pocket-style reading later.

At its recently  concluded annual developer conference Google I/O, Google also launched the addition of six new voices to its Artificial Intelligence (AI)-powered Assistant. With these six options, which feature both male and female voices, there are now four different female voices and four different male voices, all speaking in different tones. The feature is available for users in US.

To change the Assistant's voice, users need to first launch the Home application, then tap on the menu icon in the top left corner of the display. Users need to locate the Google Assistant subheading and then select More settings.

From a list of sub-menus, choose Preferences and then open Assistant Voice and choose the voice you want. Users can tap on each of the eight voices to hear before choosing a desired voice.

Google News may shut down in EU over ''link tax''