Google Android P Beta launched; you can download it now

Android P includes a new core interface that uses iPhone-like navigation gestures and smarter ways to access functions that are usually buried away inside apps. 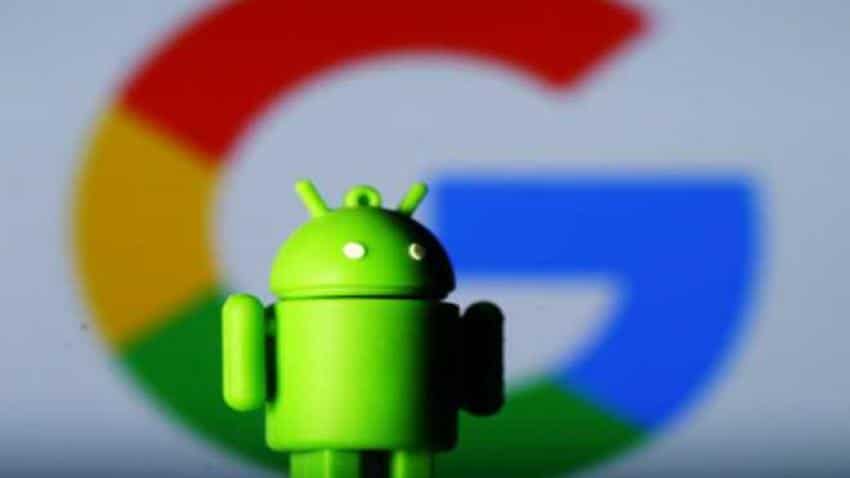 Android P, due to be released later this year, has a new dashboard that will capture phone usage. Image source: Reuters

Google's next version of operating system (OS) beta version is ready to be downloaded and installed right now. Android P, as it is known, is available on the beta version as Google launched it on Tuesday. The OS reportedly makes it easy for users to navigate and use smart ways to access functions on Android devices.

At its annual developers conference Google I/O in California, Google claimed that it is creating these new features to help users use their phone's OS "to do more by using it less".

Android P, due to be released later this year, has a new dashboard that will capture how often, when and for how long users have been using every app on the phone.

The new OS would also allow them to set limits on themselves like a half-hour of Instagram per day. Once those 30 minutes are up, the colourful icon would become dull.

Android P includes a new core interface that uses iPhone-like navigation gestures and smarter ways to access functions that are usually buried away inside apps.

With the new OS, users can set settings in a way that notifications may stop bothering them all the time. The update to the OS brings a new Do Not Disturb feature that would hide notifications when turned on.

Android P would completely revamp the core navigation on the device. It would not have the multitasking button that shows all the apps running in the background. Users can use the "Home" button to navigate the background apps.

These background apps can be accessed by a "Swipe Up". A second "Swipe Up" would open the app drawer.

The OS also has new updates in volume control and screen rotation. Users can now put the phone on silent mode with one touch and set the screen rotation to landscape or portrait on the spot with a small icon that appears when a spin is detected.