Good News! Samsung slashes price of Galaxy J series model by 6% to 8%; Check them out and new rates

The new prices are available in offline stores, however, online channels have continued to charge the old rate currently on the mentioned models. 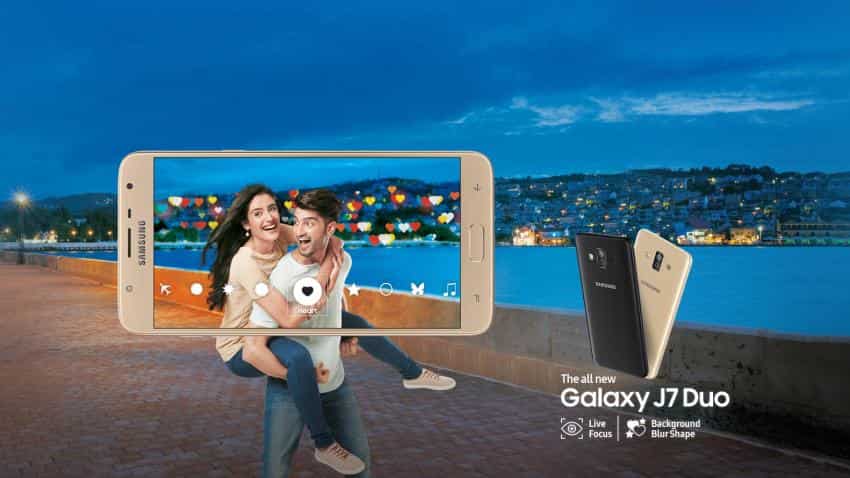 The South Korea based smartphone maker Samsung Electronics has slashed prices of five models under its Galaxy J series in the range of 6% to almost 18%. The news was first leaked by retailer Mahesh Telecom through it’s official Twitter account. The retailer stated that Samsung has cut prices in models like J7 Duo, J7 Prime2, J7 Nxt in 32GB variant, J2 2018 and also J2 2017. The new prices are available in offline stores, however, online channels have continued to charge the old rate currently on the mentioned models.

Just like above mentioned phone Galaxy J7 Nxt 32GB also has Rs 1000 cut in their price and is sold at Rs 10,990 from previous price of Rs 11,990. This phone is packed with  Octa core, 1.6 GHz, Cortex A53 processor paired with 3 GB of RAM having a battery life of 300 mAh. It runs on Android v7.0 (Nougat) operating system and has a memory life expandable up to 256GB via microSD. As for camera, the phone has 13MP as primary and 5MP in front.