Good news for Huawei Y9 Prime 2019 smartphone buyers! Just a week since launch it gets this update; here is what's new 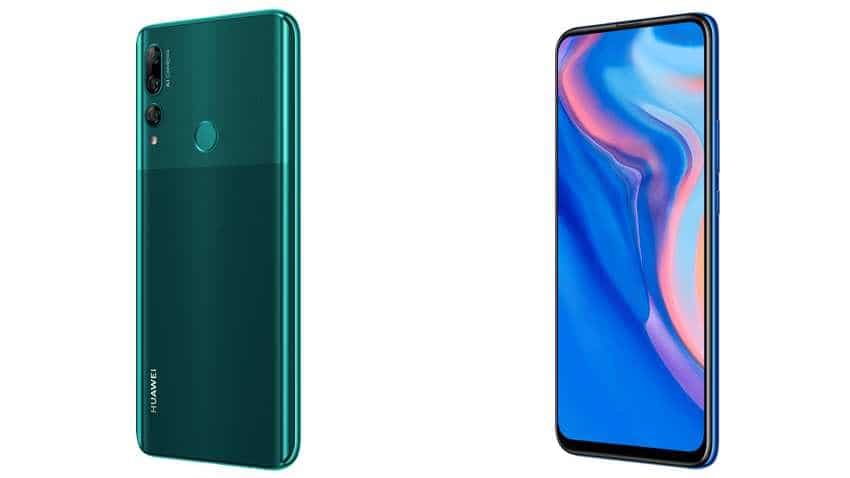 The roll out of this latest update has already begun and customers who bought the phone will start receiving it within a week. Source - Huawei.
Written By: ZeeBiz WebTeam
Edited By: Harish Dugh
RELATED NEWS

Huawei Y9 Prime 2019, launched last week in India, has received the EMUI 9.1 update. The update introduces several new features like improved performance, new wallpapers and icons, GPU Turbo 3.0, EROFS, among others. The roll out of this latest update has already begun and customers who bought the phone will start receiving it within a week. Priced at Rs 15,990 for the lone variant, the Huawei Y Prime competes against the Realme X and the Oppo K3 in India. Here is the full list of features that have been introduced in the EMUI 9.1 update -

The update brings EROFS file system which is claimed to offer improved disk performance and speed. The company claims that it would also help in saving disk space by saving more than 2GB of system storage. The new file system will also ensure higher response rate when it comes to reading file such as documents, music or videos.

The update introduces Huawei Vlog with new features and effects that allow users to edit and share videos with ease. The Highlight videos are automatically edited with dramatic filters and users are allowed to add special speed effects and unique background music.

The update also brings Huawei Phone Clone that allows users to seamlessly transfer contacts, photos, videos and other data to your new phone in just a few minutes.

The Huawei Y9 Prime 2019 sports a 16MP front Auto Pop-up front camera with f/2.2 aperture and comes with 16MP+8MP+2MP triple rear camera with f/1.8 aperture, f/2.4 aperture and f/2.4 aperture respectively. It is powered by Kirin 710 octa-core chipset and packs a 4000 mAh powerful battery. The phone will go on sale on Amazon India and close to 1000 retail stores across all major cities, starting August 7.