Going regional! Why online gaming startups are logging on to vernacular segment to boost business 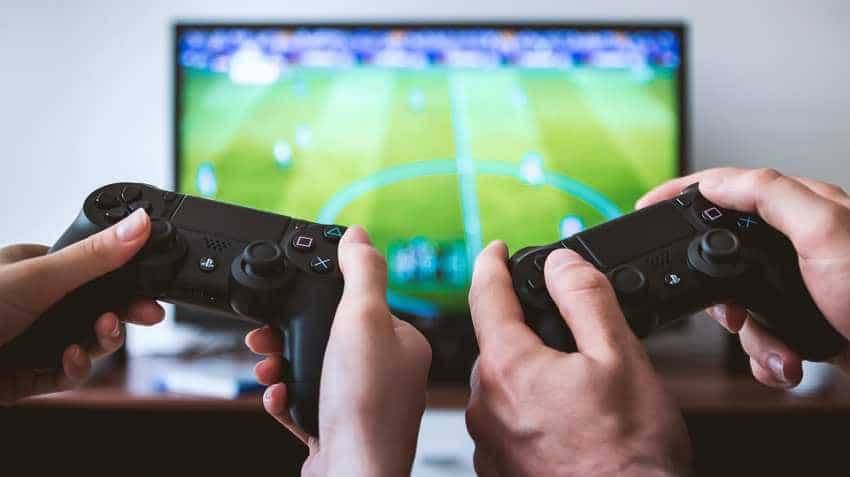 As per Google-KPMG report on Indian languages, online gaming firms cannot ignore a new category of internet users that access the internet in their native language. Photo: Pixabay

Smartphones penetrating Tier-2 and Tier-3 cities and lifting the internet users' base in India, has forced online gaming startups to use vernacular tools to gain from the huge market available in semi-urban India. Apart from English and Hindi, now digital gaming startups have started to introduce their games in regional languages like Tamil, Telugu, Kannada, Bangla etc. A research report by Google and KPMG states that Indian language internet users will drive the next phase of internet adoption in India and will be more than 2.5 times of English internet user base by 2021. On the basis of this development industry insider, online gaming businesses cannot ignore a new category of internet users that access the internet in their native language. This category is huge and has been influenced manifold with the internet wave and smartphone penetration across every regional pockets in India. The report also states that nine out of ten new internet users between 2016 and 2021 will use local languages and not English.

Taking a cue from the internet penetration in the Tier-2 and Tier-3 cities in the last 8-10 years, WinZo Games - India’s Biggest Vernacular E-sports Gaming Platform started to be India’s Biggest Vernacular E-sports Gaming Platform. WinZO, a Kalaari backed Serie A stage venture, can be seen as the ‘Netflix of Gaming’- with all your favourite games available on a single platform, you never miss out on entertainment on WinZO. WinZO currently hosts 25+ games on the platform and is the only platform that is present in 8 languages. With 5 million+ install base in just one year, it is one of the fastest growing players in the industry!

Giving details about the language users at WinZo Paavan Nanda, Co-Founder at Winzo Games said, "More than 75 per cent of our users are using it in non-English and 90 per cent content is consumed in non-metro cities across  200 different cities across India, which is a testament of the vernacular platform available in digital gaming arena. Among our users, Hindi is the leading language amongst the users that is 45 per cent followed by English at 24 per cent, Gujarati 10 per cent, Bengali 7.7 per cent, Marathi 4.6 per cent, Telugu 3.9 per cent, Kannada 2.5 per cent and Tamil 2.2 per cent."

Naveen Goyal of Khel Group said that they would also be soon available in Telugu and Tamil owing to the greater traction from this part of the country. "Having said, we have made a conscious effort in communicating with all our regional players in their regional dialects. The marketing communications, retention communications, etc…are all in regional languages. We also have operations set up for an outbound call where we connect with players and explain them about how they have done," said Naveen Goyal of Khel Group.

One Profile for All Services: Modi government soon to create digital profile for every citizen