Sony has unveiled the new controller for the PlayStation 5, its next-generation game console. The new playstation is scheduled to launch in the coming months and the company had already revealed its logo. 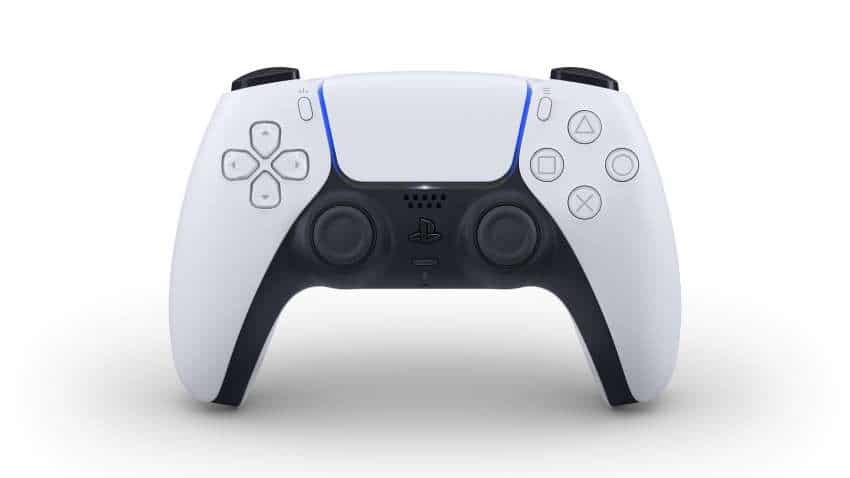 Sony has unveiled the new controller for the PlayStation 5, its next-generation game console. The new playstation is scheduled to launch in the coming months and the company had already revealed its logo. Dubbed DualSense, the redesigned controller comes with a number of new features including haptic feedback, adaptive triggers, and built-in microphones.

PlayStation 4 was bundled with Sony’s DualShock 4 controller which is also the top-selling console in the market. The new controller, however, comes with a new design altogether and looks stunning, at least in the images.

“We went through several concepts and hundreds of mockups over the last few years before we settled on this final design,” said Hideaki Nishino, senior vice president of platform planning and management, in the blogpost.

The new controller comes with a dual tone design and the face buttons are now monochrome. The light bar has been moved to the left and right sides of the touchpad.

The biggest change is that DualSense will have a Type USB-C USB charging port that will ensure faster charging. Also, it will have a built-in mic so that players can chat with friends without needing to plug in a headset. Sony is also doing away with the Share button on the DualSense controller. Instead, there is a “Create” button.

“We also incorporated adaptive triggers into the L2 and R2 buttons of DualSense so you can truly feel the tension of your actions, like when drawing a bow to shoot an arrow,” Nishino said.

While the company is yet to reveal the new console, it has provided some details about the features. The PS5 system architect, Mark Cerny, gave a lengthy presentation last month revealing that the PlayStation will SSD storage for shorter loading time. The console is equipped to support 4K as well as 8K gaming.

Sony said the PS5 will support nearly 100 PS4 games and it will continue to add more games in the future.