From design, camera, performance to even colour, how OPPO R series revolutionized the smartphone experience

While we all hear a lot of talk about an iPhone, OnePlus, Samsung, Lenovo or Xiaomi devices, it would be a surprise for you to know that OPPO R9s were the bestselling smartphones in  2017. 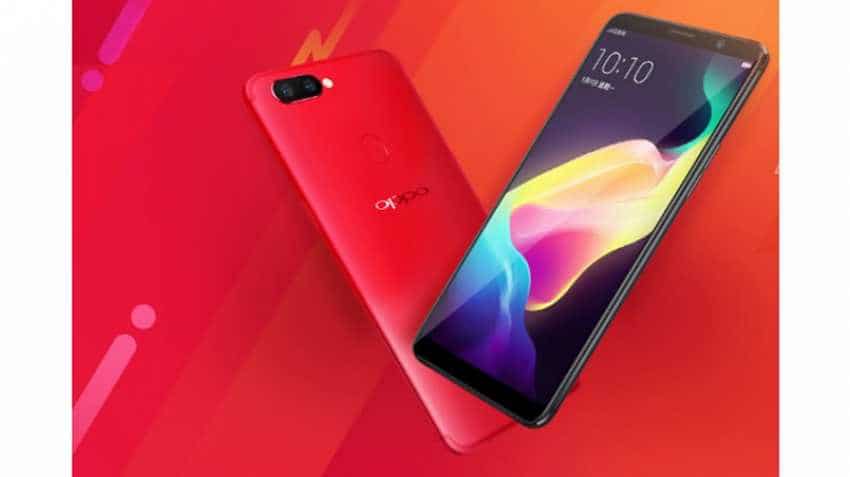 OPPO R-series has a number of world records to its credit. Image source: BGR

What are the three things that swing our smartphone pick? Any lay geek would answer: Design, Camera, Performance. These three reasons decide whether we buy a smartphone or not; also, whether a company will become popular or perish!

There is breakneck competition raging among the smartphone makers today. Market gets flooded every day with new launches making big claims. But not all devices manage to catch the attention of people, or stay on the shelf of a mobile store for long. Taking this bitter truth into consideration, OPPO R series smartphones, which are set to make an India debut, came across as a market champion that has truly revolutionized the smartphone experience.

According to market research firm Counterpoint and Strategy Analytics, OPPO R9 was one of  2016’s best-selling products globally. In Q1 of  2017, R9s shipped 8.9 million units for three per cent market share worldwide.

The research firm says that OPPO R11 was the bestselling Android phone in  2017 while more recently the R15 model in China emerged as most popular smartphone in Q 2 2018.

While we all hear a lot of talk about an iPhone, OnePlus, Samsung, Lenovo or Xiaomi devices, it would be a surprise for you to know that OPPO R9s were the bestselling smartphones in  2017. So, what makes the R-series different? Before that, we take a look at the various records R-series devices have set (Source: Android Authority)

- R5 - Launched in  2014, the R5s bragged of being the world’s thinnest smartphone. At just 4.85mm thickness, it sported top-of-the-line gaming capabilities. R5 even partnered with a gaming studio to create OPPO R5 Smash. This game was played by thousands of people.

- R9s: These were the bestselling smartphone in  2017. The social-focused device was one of the top selling models on the Chinese e-Commerce website Tmall on Singles’ day  2017.

- R11: OPPO R11 had become the world’s number one Android phone in less than four weeks!

OPPO R series has revolutionized the industry with metallic colors and glass gradients.

R series power packs performance when it comes to hardware. The R15 Pro features the latest Qualcomm Snapdragon processors, as well as large storage and impressive battery life. In addition, VOOC Flash Charging technology ensures you can charge your phone in a flash, helping to keep you powered throughout the day.

OPPO has put up a teaser Tweet on official Oppo India Twitter account saying, “Stay tuned! Something new is coming up. #OPPO R-Series.” The company had launched Oppo R17 and R17 Pro smartphones in China in August. The teaser hints the company may introduce R17 Pro in India.

OPPO R-series has a number of world records to its credit.

Before the end of this year, the company is all set to bring in a lot of new technology and innovation in the industry. It proudly reveals that the "R" in R-series stands for "Real, Revolution and Reform", or in other words, "the process of regeneration."

"Only by being true and faithful to one’s self, can there be a revolution and re-definition to embrace new possibilities," the company says while promising to empower users with the ability to pursue an extraordinary life.

"In the future, OPPO will continue on a journey of “self” revolution of the R series together with our users. We hope users realize their dreams with the technological power of OPPO," the company says as it prepares for fantastic months ahead.