As per research cited by Slonkit, an average adult spends around 4 hours a day on her/his mobile phone. Children are no exception. 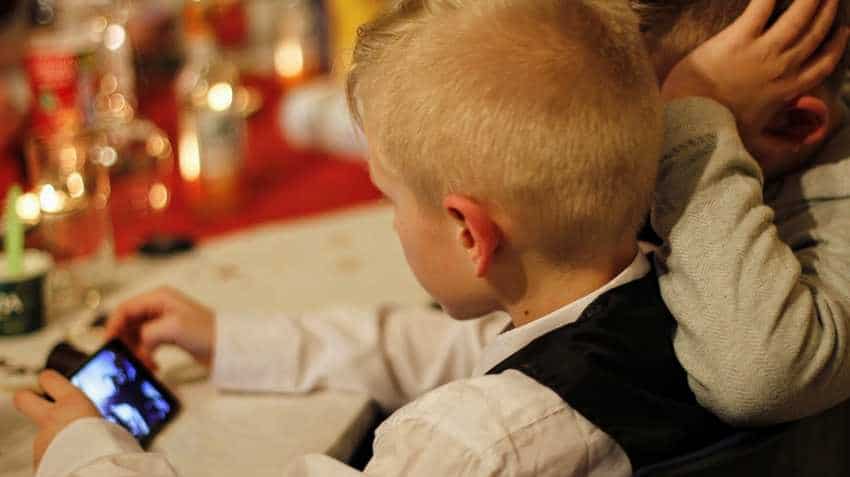 Smartphones are now even influencing not only elders, but children as well. Photo: Pixabay

In the current scenario, mobile phones are becoming the most highly-used technological device. What is more, smartphones are now even influencing not only elders, but children as well. As per research cited by Slonkit, an average adult spends around 4 hours a day on her/his mobile phone. Children are no exception. Also a recent report, children younger than eight are reportedly spending an average of two hours and 19 minutes per day glued to screens. Roughly 30 percent of that time is spent on mobile devices such as tablets and smartphones.

Javed Tapia, Founder Slonkit said, “Parents are increasingly striving to enhance the value of time spent by their children on mobile devices. Research suggests that when children work with useful apps, they are likely to pick up several skills that will help them solve problems, draw inferences, make predictions, reason better and validate choices.”

Five areas where learning can be fast-tracked using mobile devices, as per Slonkit Founder.

Learn new languages – Learning a foreign language is always helpful. There are many apps available on mobile devices that teach different languages such as German, French, Spanish, Dutch, English and even Hindi. Parents just need to download them from the app stores for their children. The fun quizzes and tests make it easy for children to learn a new language. Interestingly, parents too can participate and help their children learn the language of their choice by practicing it with them.

Build vocabulary – As per a recent study, word games are effective tools to build children’s vocabulary. They are fun to play and can be played with multiple friends online. This powerful avenue helps children to learn new words, remember their meanings and strengthen their command over the language. These apps make learning new words an interesting experience. This combined learning tool and game is built on sophisticated algorithms to customize question and exercises for each user. The apps that aid enhancement of children’s vocabulary is a good investment of time spent on mobile devices.

Augment logical and visual reasoning – Puzzles and games such as Sudoku can be played by children on mobile devices whenever and wherever they want. Parents can also step in and make the game more interesting for their children by setting a time limit within which the puzzle should be solved. This a great way to teach children how to achieve goals in stipulated timeline.

How to switch from Android to iPhone: Check this complete guide