E-commerce websites that kicked off their Diwali sales on Saturday are advertising for discounts on smartphones. We bring you all the details. 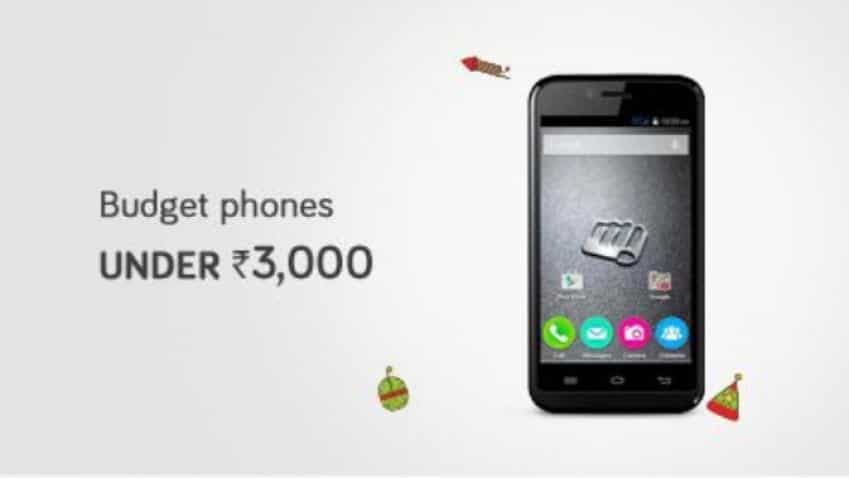 Diwali sales that began on e-commerce websites are appealing to those looking to trade in old phones for new shiny ones.

Amazon, Flipkart and Snapdeal began the festive sales with attractive discounts on smartphones.

Apple’s iPhone lovers can look to Diwali sales for deals on iPhone 7 which was released last year. However, older models of the iPhones are available for much less. The iPhone SE is available for Rs 17,999 on Flipkart and Amazon. Snapdeal is offering the 32GB SE for Rs 21,799.

Amazon is offering the iPhone 7 32GB for Rs 38,999. Customers can also avail No Cost EMI on the phone. ‘With Exchange’ the company is offering up to Rs 9,500 off on purchase of the iPhone 7.

Flipkart is also selling the same variant of the iPhone 7 for Rs 38,999. Additionally it will give customers up to Rs 17,300 off on ‘Buy with Exchange’ however to avail the full benefit customers will have to turn in more recently released phones like the Google Pixel XL.

For those looking to buy new smartphones on a budget, e-commerce sites have a few deals on those as well.

Snapdeal has also listed budget phones on sale on its website. These phones have been priced under Rs 3,000. These phones were listed as follows –

Also Read: Diwali shopping this weekend? Buy a pair of shoes or a smartphone at half off on Amazon, Flipkart