To mark the International Fact-Checking Day, Google on Friday released a list of instructions and tips that could help you check the veracity of the content. By following the instructions, you could check if a piece of particular news or information is correct or fake. The search-engine giant has released some features to discover fake information online. 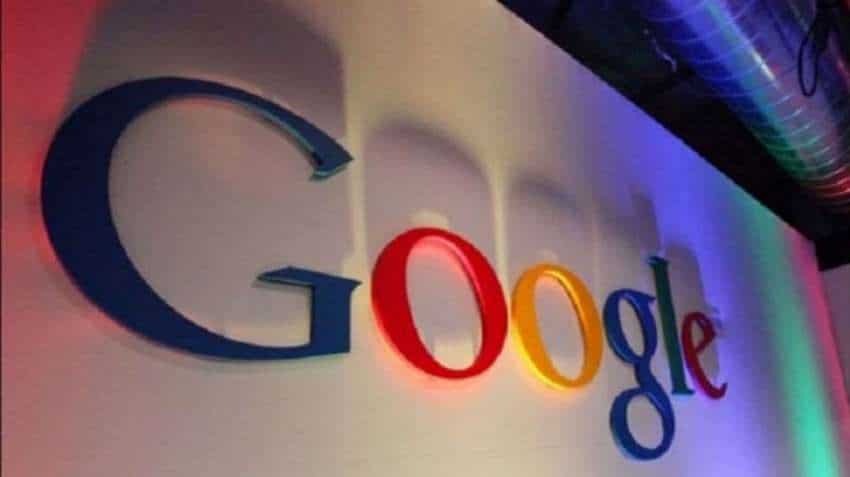 To mark the International Fact-Checking Day, Google on Friday released a list of instructions and tips that could help you check the veracity of the content. By following the instructions, you could check if a piece of particular news or information is correct or fake. The search-engine giant has released some features to discover fake information online.

Alexios Mantzarlis, ‎News and Information Credibility Lead at Google News Lab, in his blog post pointed out that over the past year more than 50,000 new fact checks surfaced on Google Search, with all fact-checks receiving more than 2.4 billion impressions in search during that timeframe.

Fake News have been a rampant phenomenon since the proliferation of social media and the internet across the globe. Google along with other social media giants have been doing everything in their power to keep the users at a bay from fake news.

In this regard, Google in a separate support page has explained the steps to determine fact checks. It mentions that publishers of the content must meet certain requirements to be a trusted source of information, which is determined by an algorithm.

“The content around fact checks must tell you the claims that are being checked, conclusions about these claims, and how they were reached and explains citations and primary sources of information”, Google said on its support page on fake information.

Following are the steps to check the authenticity of online content:

Look for multiple sources: Google urges, users to check for the full coverage of a news piece if they switch to news mode or search for a topic in Google News. It has also asked users to click on full coverage to see the news outlets that have covered the news.

Confirmation about the event taking place at the said location: Google notes that users to confirm if an event is genuinely happening at a location mentioned in the online post/article by checking Google Earth or the Street View of a location on Google Maps.

Google’s fact-checker: Google has also recently launched a fact-checker tool, wherein users can type in a keyword and look for claims made by news publication and fact checks listed by Google. It urges, users to look for an elaborate fact check search for a topic in the Fact Check Explorer. According to Google, the tool collects more than 100,000 fact checks from reputable publishers around the world.

Check if an image is true or fake: There are have been multiple incidents of fake and misleading photos being shared widely on social media. Google points out that users can check if an image is authentic by right-clicking on a photo and selecting “Search Google for Image.”

For mobile users, they can do the same by touching and holding the image for some time. Google will then check if the image has appeared online before and the context in which it appeared.

DRDO-developed anti-COVID drug gets DCGI approval for emergency use