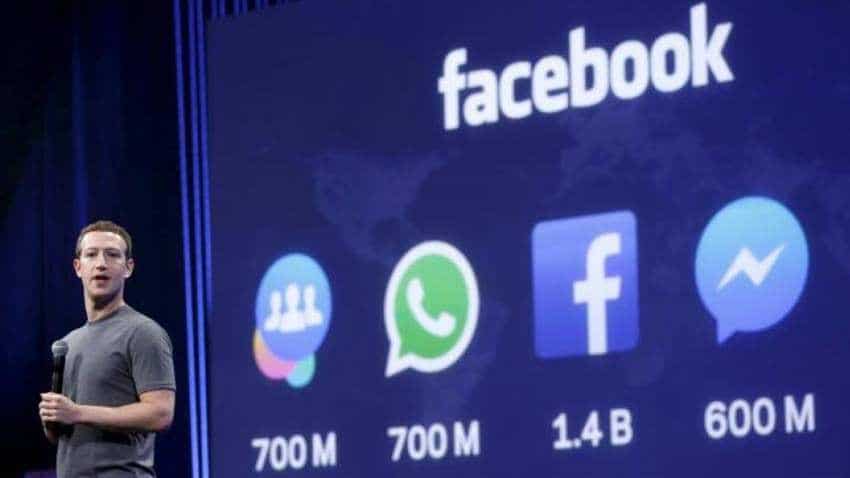 Social media users across the world experienced problems with WhatsApp, Facebook and Instagram today (14th April, 19). The desktop versions of all three social media and communication platforms stopped working in the evening for many users, while the mobile apps remained unaffected, as per some reports. Twitter was full of responses from all over the globe with #FacebookDown at the top Twitter trend on Sunday evening.

Not Just Facebook, there were issues with WhatsApp and Instagram too, but with a relatively lower count of outage reports, people could not make it that Whatsapp and Instagram are also facing similar trouble. While this is the latest glitch on Facebook's website ever since last month, which was the biggest.

However, it is interesting to know that people chose Twitter, the rival social media platform to respond against the breakdown of Facebook, Instagram and WhatsApp. Also, Downdetector.com's live outage map showed issue results and made it clear that the glitches were mainly in the parts of Europe and Asia.

This year, Facebook has its one of the longest outages in March, when some users around the world faced trouble getting access to Facebook, Instagram and WhatsApp for over 24 long hours or one day..