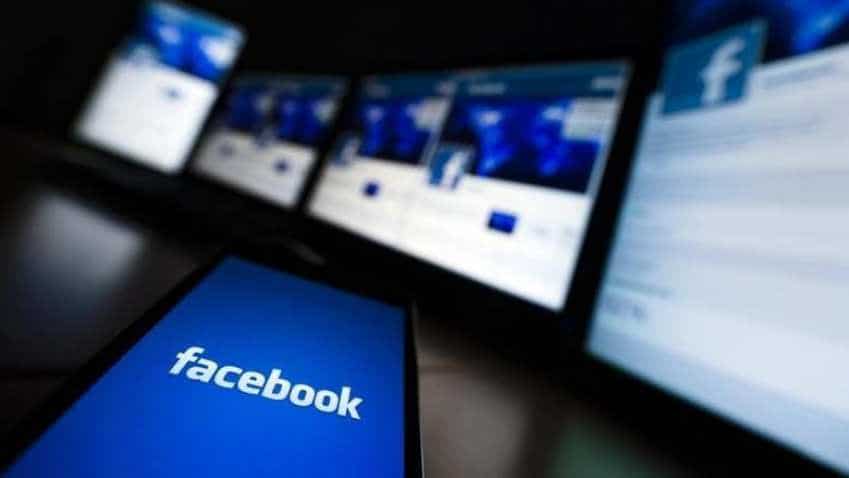 Facebook is a heavy app and drains batteries like no one's business! Many users who love to be on Facebook, but do not have phones blessed with long-lasting batteries have been forced to switch to Lite version or even drop it altogether. Well, Facebook just gave hope to them all. Facebook is reportedly testing everyone's favorite dark mode that's easier on the eyes and reduces battery consumption. App analyst Jane Manchun Wong uncovered the mode in the FB5 design update. Thesuppressed Dark Mode in the Facebook app for Android indicates that the company has started implementing it.
The Dark Mode seem to be in an early stage of development as only certain parts of the app are reworked to support the mode.  For example, dark text displaying on a dark background, and vice versa.

What is Dark Mode?

Facebook Messenger (Android and iOS) already supports the dark and light modes. It can be accessed from settings.

How to enable dark mode for Facebook Messenger (Android and iOS)

2. Send emoji in a random chat with a friend.

3. The dark mode feature will appear automatically in your Messenger app settings.

4. Enjoy the awesome dark mode in the Messenger app.

The Facebook mobile app has packed with lots of features and functionality, So it could take some time to make the Facebook app work with dark mode properly. But It'll be exciting to see how the Dark Mode will work on Facebook App.

Facebook testing new app for kids: Here is how it will work