Facebook believes using the name on your Aadhaar card makes it easier for friends to recognize You. 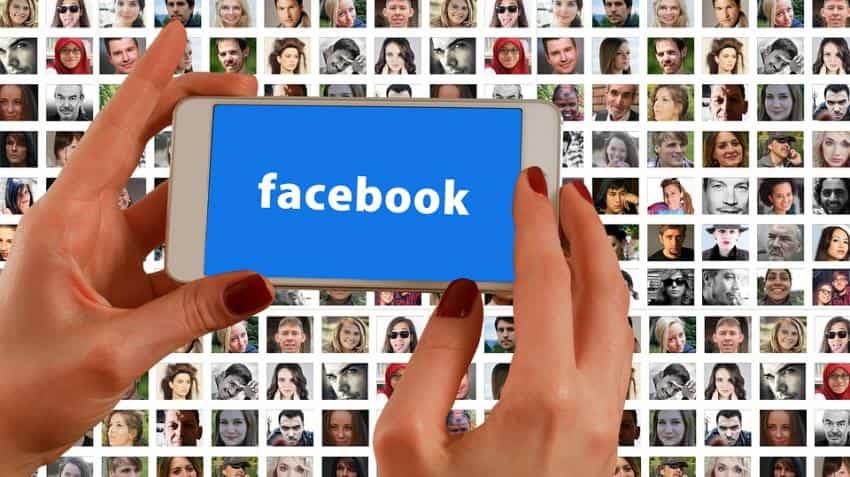 Online social media operator Facebook has now started asking for Aadhaar-based information for new users in India. The move, however, is a small test and not really mandatory.

A Facebook spokesperson told Gadgets 360 that they want to make sure people can use the names they're known by on Facebook, and can easily connect with friends and family.

Further, the spokesperson said this is a small test where Facebook provides additional language when people sign up for an account to say that using the name on their Aadhaar card makes it easier for friends to recognise them.

This is an optional prompt, which Facebook is testing, and people are not required to enter the name on their Aadhaar card, the person clarified.

When a new user tries to open an account on Facebook, under the “What's your name” section, the operator has mentioned “Using the name on your Aadhaar card makes it easier for friends to recognize You.”

Currently, the Aadhaar-based identity has been made mandatory by the Central government for many services, including PAN card, bank account and mobile sim card.