As Sony gears up to launch PlayStation 5 in the Indian market, which looks like a future-ready gaming console going by the initial information revealed. 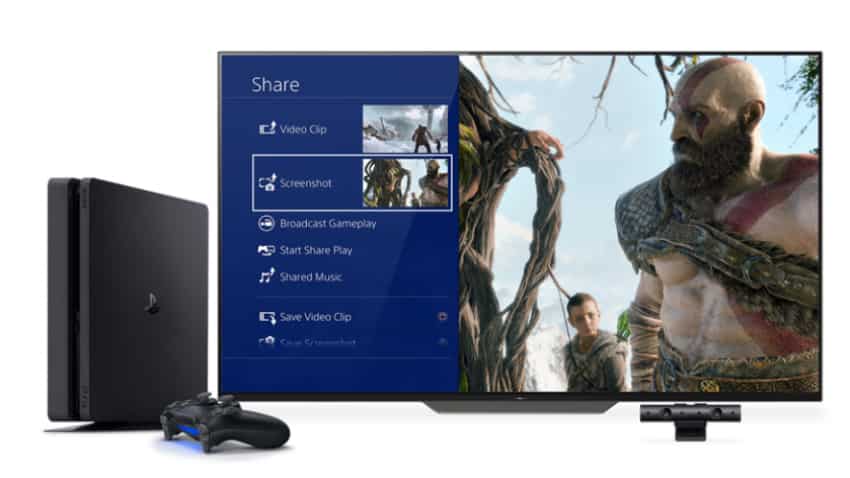 Launched in late 2013, the PS4 entered the Indian market at a time when gaming was still a niche activity and it has helped in making it more inclusive and family-driven, believes Sony India.
Written By: Manas Tiwari
Edited By: Harish Dugh
RELATED NEWS

As Sony gears up to launch PlayStation 5 in the Indian market, which looks like a future-ready gaming console going by the initial information revealed, it is also time to reflect back and understand how PlayStation 4 changed the scene. Launched in late 2013, the PS4 entered the Indian market at a time when gaming was still a niche activity and it has helped in making it more inclusive and family-driven, believes Prosenjit Ghosh, Head of PlayStation business, Sony India.

In an exclusive interview with Zee Business, Ghosh revealed that PS4 continues to be in high demand, even after almost seven years of its launch. He said that console sales have almost doubled in Q1 as compared to the previous quarter (Q4, FY19).

“Even for peripherals, there has been a huge jump in demand which is 200%+ growth vs same time previous year (May, June), as well as the previous quarter. This not just means that there is a rise in the number of gaming enthusiasts, but also that more and more families are accepting high-quality console gaming as a way of entertainment. This is a clear indication that gaming is becoming a more inclusive and family-driven event in India,” Ghosh said.

In its latest financial filing, the company had revealed that it has sold over 110 million units of PlayStation 4 (as of March 31, 2020), giving Sony a major lead over competition. In fact, the company registered its highest ever sale figures in India during May and June 2020. Lockdown effect? Could be.

“PlayStation has dominated this market and the leadership has been further consolidated by PS4, which is having a phenomenal run in India. Compared to its predecessor(PS3), PS4 has achieved higher numbers in much lesser time. A major milestone in the journey is the very fact that even in its seventh year, PS4 continues to break all past sales records, resulting in remarkable sales in May and June 2020 making it the highest ever for PS4 in India,” Ghosh said.

He revealed that one of the biggest factors behind this growth is the “mainstreaming” of gaming.

“Console gaming has been accepted as a high-quality family entertainment alternative alongside other major entertainment drivers in India such as movies and cricket. We believe this is just the tip of the iceberg and the coming years should see new peaks being scaled for console gaming and overall Gaming as a concept in India,” Ghosh explained.

Another monumental moment for the company came when it launched The Last of US Part II, a gaming title which was awaited for a long time and is already doing better than what the company expected. The game was developed by Sony in collaboration with Naught Dog and is a sequel to highly successful The Last of US.

Ghosh expects the second part to be among company’s top performing gaming titles.

“The last of Us II has been amongst the most anticipated titles for PS4 and has recorded higher than expected business in the first few weeks of its launch and the demand continues unabated. With the launch at a time when our installed base is at its all-time high, we expect this title to rank among the top performers in the PS4 titles released so far,” he said.

For those unaware, Sony has already unveiled its next-gen gaming console PlayStation 5 which is expected to be launched in India later this year.