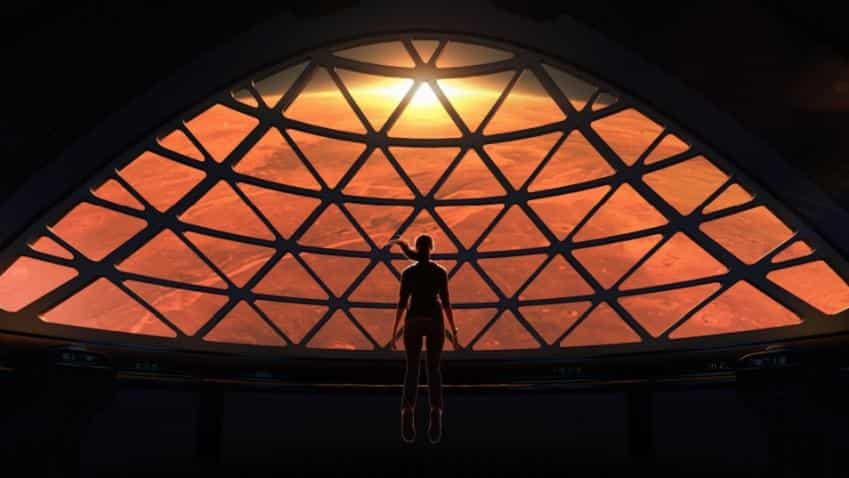 The Mars vehicle will have the capability to transport 1,00,000 people in its life cycle. Image Source: Official website

Maverick billionaire Elon Musk's plan to put humans on Mars came a step closer after he unveiled an interplanetary spaceship on Tuesday at a conference in Mexico.

Musk, CEO, SpaceX, said that the Mars vehicle will have the capability to transport 1,00,000 people in its life cycle. 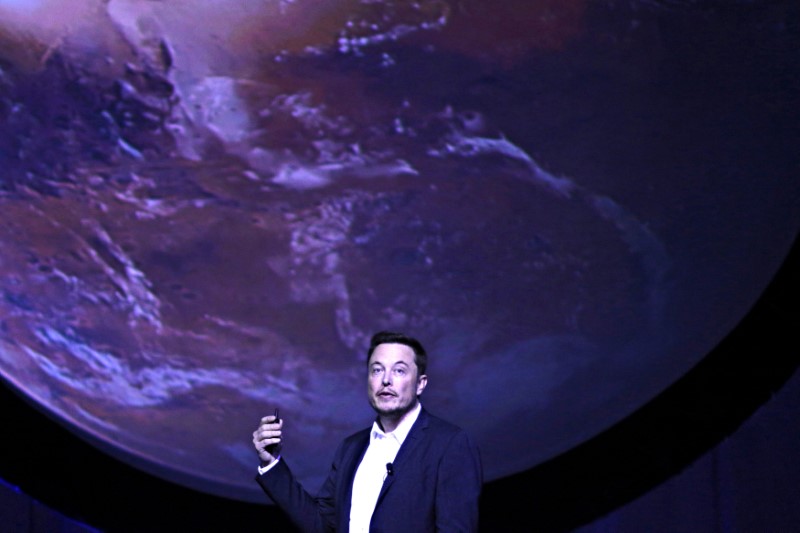 “To make Mars trips possible on a large-enough scale to create a self-sustaining city, full reusability is essential,” the company said in a statement.

By making the rocket reusable instead of discarding it after every launch, Musk said SpaceX hopes to someday make the cost of going to Mars about the same as buying a house.

Musk stated that the company deliberated putting people on the moon but it is quite smaller in dimension as compared to a planet and it does not have any atmosphere and is not as resource rich as Mars.

While Venus would also not be a sustainable option as it is a hot acid bath.