Dell has launched its all-new laptop series called Latitude 7400 2-in-1 laptop in India, keeping its enterprise users in mind. The company has kept the laptop price at a starting range of Rs 1,35,000. 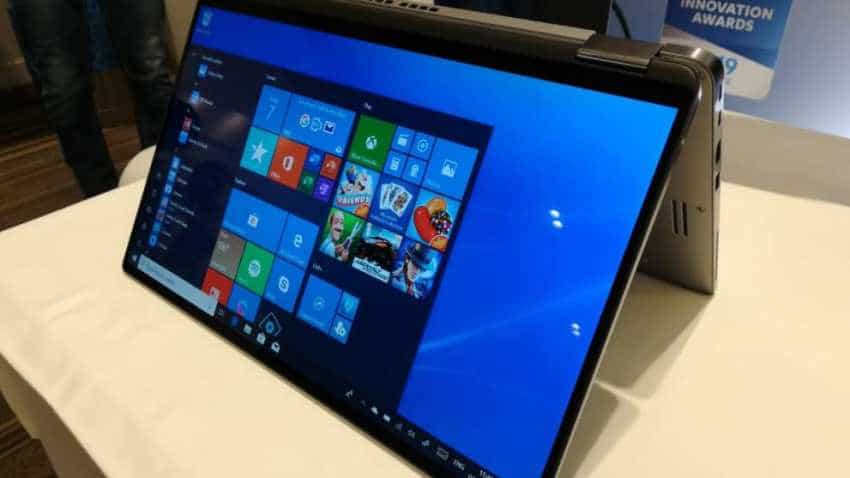 vDell has launched its all-new laptop series called Latitude 7400 2-in-1 laptop in India, keeping its enterprise users in mind. The company has kept the laptop price at a starting range of Rs 1,35,000.

Dell has launched its all-new laptop series called Latitude 7400 2-in-1 laptop in India, keeping its enterprise users in mind. The company has kept the laptop price at a starting range of Rs 1,35,000. The premium 2 in 1 touchscreen laptop was earlier launched in the US for $1,599 (approximately Rs 1,10,000). PC and computer accessories manufacturer is eyeing to target the corporate needs of fast machines with advanced UI. Dell's convertible 2-in-1 can be used as both PC and a tablet and is designed for the people, who love speed. The all new Dell's Lattitude 7400 2-in-1 charges up to 80% in just one hour, using the company’s ExpressCharge tech.

The laptop supports Windows Hello and has an Express sign-in feature that can sense the presence of human nearby in order to get ready for operations in no time but only after authentication for unlocking the laptop. Dell also claims that this feature also automatically locks the device once the user is away from it. As far as the design is concerned, Dell presumes that it is the smallest 14-inch notebook in the market. While it does look sleeker than its previous model, more of the XPS series of Dell. 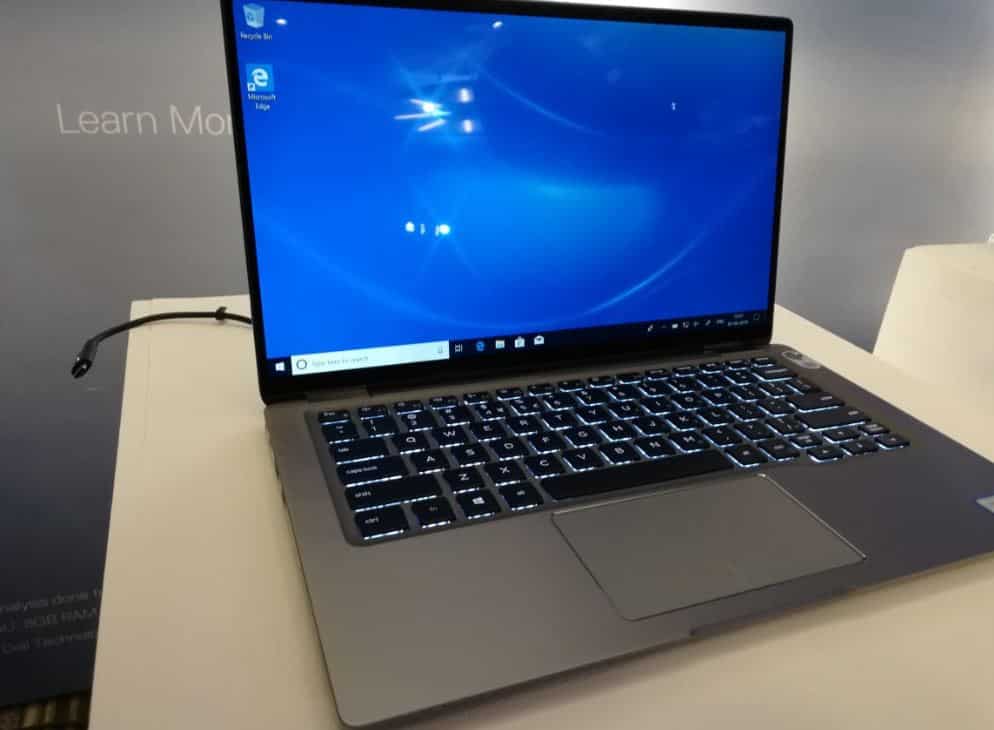 The company claims that the laptop can deliver up to 24 hours of battery life on a single charge. On the side of built quality, the Lattitude 7400 uses polymer fans, made up of Kevlar-like materials and Gore-aerogel thermal material. Other features of the laptop are an infrared camera for Windows Hello and fingerprint sensor, two ports USB 3.1 type A, two ports Thunderbolt 3, SD memory reader, NFC, and a battery with up to 24 hours of power support.

Now talking about the technical specifications, the machine is powered by 8th-gen Intel CPUs and comes with up to 16 GB RAM and up to 1 TB M.2 NVMe SSD storage. With 14-inch Full HD display that has 300 nits of brightness, it supports Active Pen (which can be bought separately). The device’s display also saves battery due to Dell's 'Super Low Power' technology. 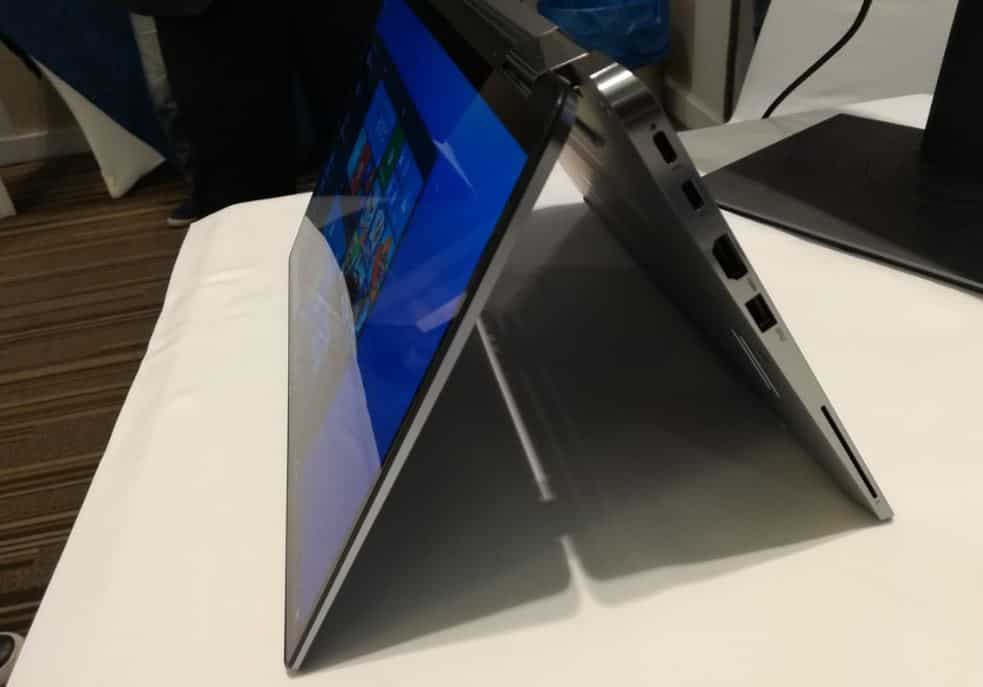 The laptop is available with two battery options, a 4-cell 52 WHr and a 6-cell 78 WHr battery versions. As far as wireless connectivity is concerned, it offers, Bluetooth 5.0, dual-band 802.11ac Wi-Fi with 2x2 MIMO antennas, and Cat 16 Gigabit LTE speeds on few supported variants.

The Lattitude 7400 has a built-in Gigabit LTE and weighs 1.36 kg, depending upon the selected configuration. The device can be converted into a tablet, has a long lasting battery, sleek design, AI intelligent sensors and a beautiful 14-inch display. Overall it's a package that serves the each and every purpose of both enterprise clients and general customers.