Search engine giant Google has revealed the features of its upcoming smartphone - the Google Pixel 4 - a month after it had shared the design of the same. 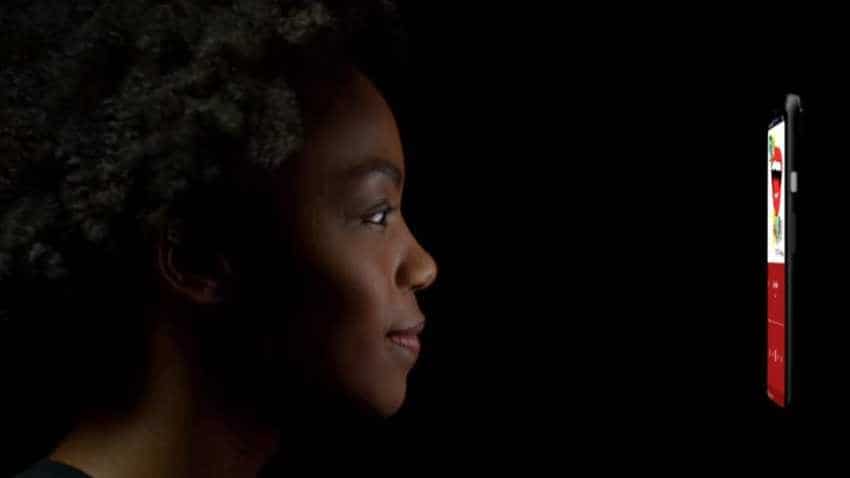 The smartphone was rumoured to have these two features and it has finally been confirmed by the smartphone maker. Photo: Reuters
Written By: ZeeBiz WebTeam
Edited By: Harish Dugh
RELATED NEWS

Search engine giant Google has revealed the features of its upcoming smartphone - the Google Pixel 4 - a month after it had shared the design of the same. In a 22-second video posted on its YouTube channel, Google confirmed that the Pixel 4 will come with Face Unlock and Soli gestures. The smartphone was rumoured to have these two features and it has finally been confirmed by the smartphone maker. "Pixel 4 is in the works - here's an early look at some new tech coming to next-generation Pixel this Fall. This tech enables two new features - Motion Sense and face unlock - helping you to get things done without having to touch it," the description of the video read.

In a blog post, Google further explained that its Advanced Technology and Projects team (ATAP) has been working on Soli, a motion-sensing radar, for almost five years now. The technology is similar to what is used to detect planes and other large objects. The tech giant has developed a miniature version located at the top of Pixel 4 that senses small motions around the phone, combining unique software algorithms with the advanced hardware sensor, so it can recognize gestures and detect when you’re nearby. 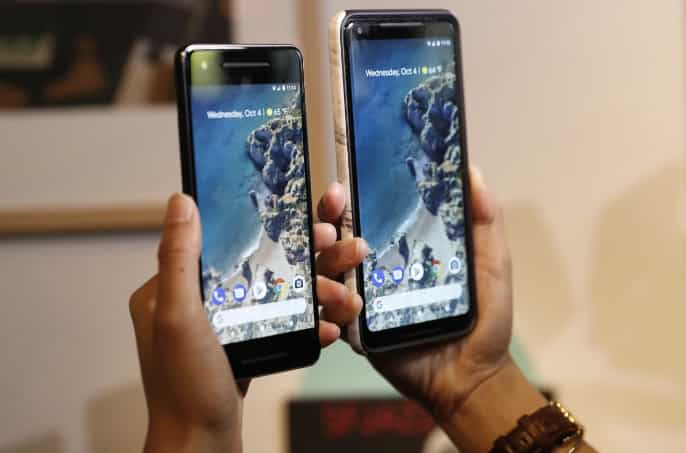 "Pixel 4 will be the first device with Soli, powering our new Motion Sense features to allow you to skip songs, snooze alarms, and silence phone calls, just by waving your hand. These capabilities are just the start, and just as Pixels get better over time, Motion Sense will evolve as well. Motion Sense will be available in select Pixel countries," the blog said.

As of now, you need to pick up the phone and place it in front of your face to unlock it. But, that is set to change with Google Pixel 4. In this smartphone, Soli proactively turns on the face unlock sensors as you reach towards the device, recognising that you may want to unlock your phone. "If the face unlock sensors and algorithms recognise you, the phone will open as you pick it up, all in one motio," the post added. 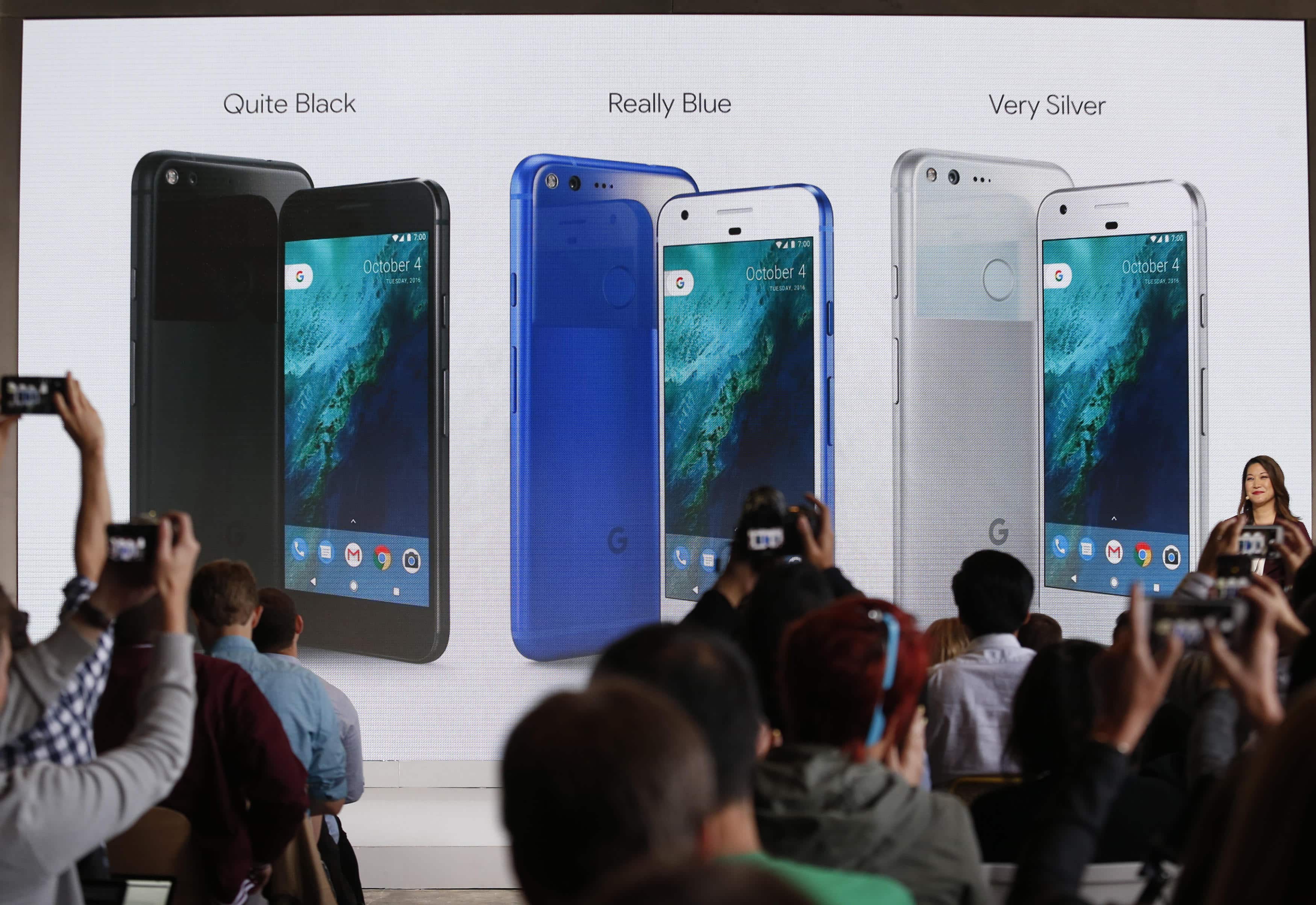 Google also shared an image of the upcoming phone on its blog. While everything else looked perfect, there seems to be only one camera on the front. This means that Pixel 4 might ditch the wide-angle selfie camera which was present on Pixel 3. "We’re busy building these features for Pixel 4 and look forward to sharing more with you and the entire #teampixel later this year," the company said. 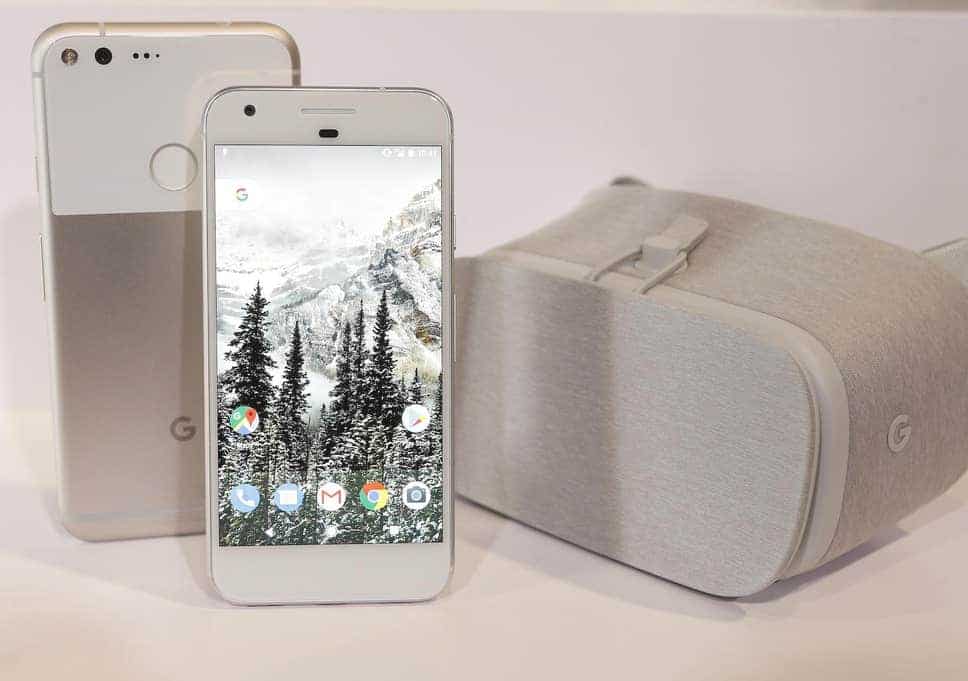 Black leopard mauls man who paid to have pictures taken