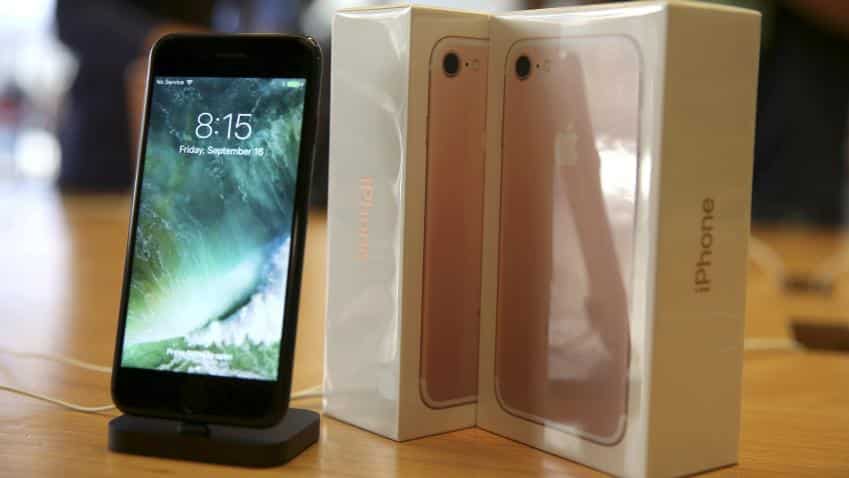 Indian e-commerce company, Flipkart with its January edition of ‘Apple Fest’ offers that ended on January 30 was brought back for three days from February 7 to 10.

Here are a few best deals on iPhones that you can avail on phone exchanges till tomorrow.

The company is offering up to Rs 15,000 discount on exchange on both the Space Grey and Silver colour variants of Apple iPhone 5S (16GB) at a selling price of Rs 18,999.

Equated Monthly Income (EMI) instalments for this phone were listed to be as low as Rs 922 per month.

Flipkart said that customers can get upto Rs 24,000 off on exchange an ‘additional’ Rs 4,000 off on regular exchange value, which the company said was also inclusive in the offer and an extra 5% off on Axis bank credit cards.

EMIs from Rs 1,358 per month along with other plans were announced by the company. The phone was initially priced at Rs 36,990. The deal would include Rs 20,000 on phone exchange and an extra 5% off on Axis bank credit cards. EMIs on this phone start from Rs 2,182 per month.

Customers can avail Rs 20,000 off on exchange and an extra 5% off on Axis bank credit cards.