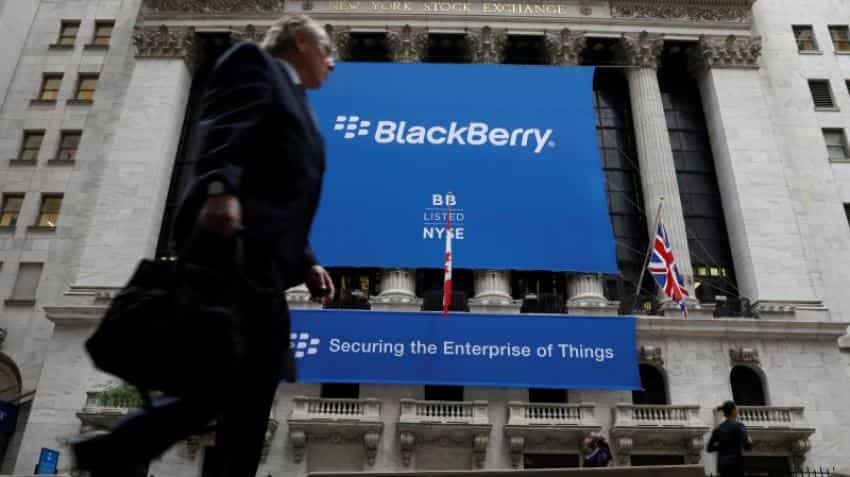 BlackBerry 10 or BB10 is a proprietary mobile operating system for the BlackBerry line of smartphones, both developed by BlackBerry Limited.
RELATED NEWS

BlackBerry Limited has informed a few app developers that it will forcibly remove paid software from the "BlackBerry World" app store from April 1. "BlackBerry has started alerting developers with paid apps in the `BlackBerry World` store through email. According to the message, BB10 users won`t be able to purchase anything from the store starting on April 1 when the paid content will be removed," SlashGear reported late on Tuesday. The company reportedly said the marketplace will become a "free-only storefront" and that "all purchasing mechanisms will be disabled".

"That switch from paid to free must happen by March 31. Any paid content that hasn`t been converted will simply be removed altogether on the next day. Developers who only have free content on `BlackBerry World` don`t need to take any action," the report added.

In December 2017, BlackBerry had promised to support BB10 for at least two more years with "BlackBerry World" slated to close down officially on December 31, 2019.

BlackBerry 10 or BB10 is a proprietary mobile operating system for the BlackBerry line of smartphones, both developed by BlackBerry Limited.