BlackBerry has alleged Twitter infringed on six of its patents, like push notifications, silencing notifications for a message thread and mobile advertising techniques. 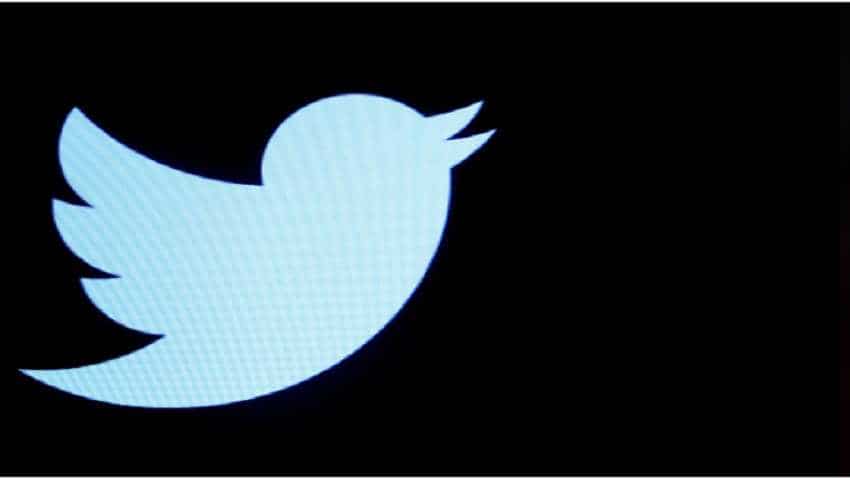 BlackBerry has alleged Twitter infringed on six of its patents, like push notifications, silencing notifications for a message thread and mobile advertising techniques.

"The lawsuit accuses the micro-blogging site of co-opting BlackBerry`s technology for use in several services, including the main Twitter app and Twitter Ads," said the report.

The suit alleged that Facebook has infringed on some of BlackBerry`s patents including security features, mobile notifications, and combining gaming with messaging.

"Blackberry`s suit sadly reflects the current state of its messaging business. Having abandoned its efforts to innovate, Blackberry is now looking to tax the innovation of others. We intend to fight," Facebook had replied.

In the fresh lawsuit against Twitter, BlackBerry alleged Twitter "has succeeded in diverting consumers away from BlackBerry`s products and services".