Big digital payment battle expected? Xiaomi launches Mi Pay; India is the first country after China to get it 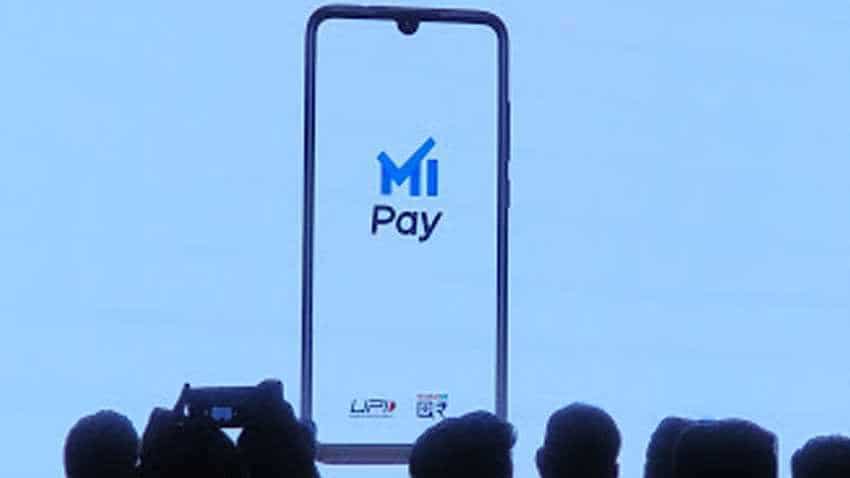 Utility and services bills
Mi Pay can also be used to recharge phone and pay bills like electricity, gas, etc.

It can also be used to shop through Mi store. Mi Pay can be accessed using the already existing Mi account. To give more convenience to users, they don't have to create a separate account for it. Moreover, it has been approved by National Payments Corporation of India (NPCI).

Also, Xiaomi claims that with Mi Pay all the data will be saved locally in India.

It will be rolled out to all the Mi users over the next two weeks.