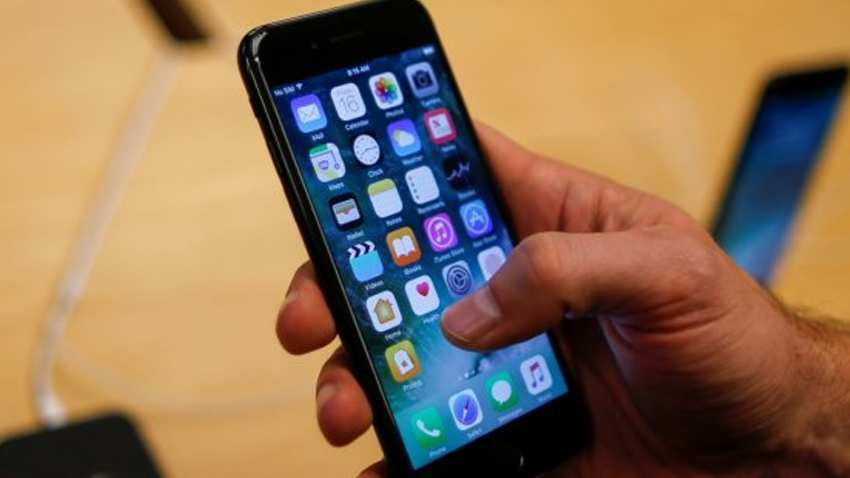 Some of these apps do not have an icon and were created only with the purpose of making money through embedded ads. Source - Reuters.

Fake apps list: Dealing with fake apps has become a huge pain for major tech giants. As search engine Google continues to fight against fake apps and malware on Google Play Store, ESET malware researcher Lukas Stefanko recently found out 15 fake GPS apps with over 50 million downloads. According Stefanko, these apps are of no use and end up making money through ads. He revealed that some of these apps do not have an icon and were created only with the purpose of making money through embedded ads.

"These apps just open Google Maps or use their API without any additional value for user, except for displaying ads. Some of them don't even have proper app icon," Stefanko tweeted. He added that some of these apps even ask for money to remove the ads. Others, ask  access to the smartphone's dialer and other information which is not required by a navigation app generally.

The users are advised to get rid of these fake Android apps immediately to keep their phone safe.