Amid the growing concerns over data breach and privacy, tech giant Google has gone on an app-removing spree, getting rid of many bad apps from Android Play Store. 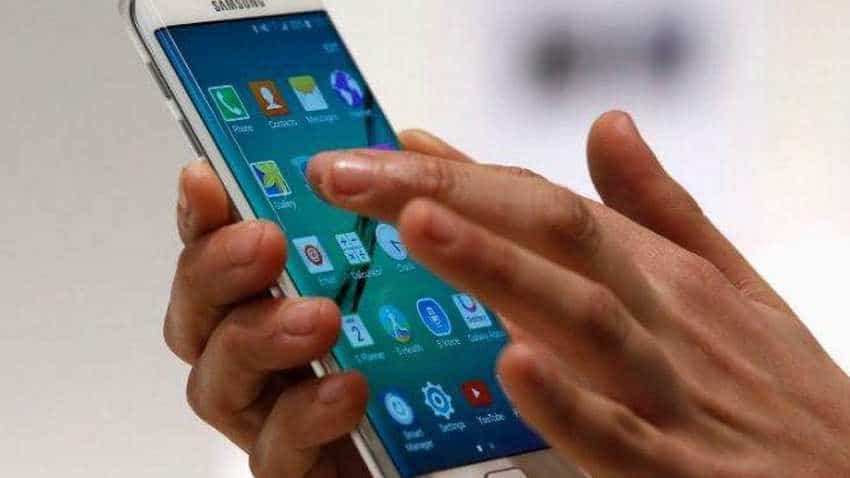 These apps were found to be stealing photos and redirecting users into phishing websites. Source - Reuters.

Amid the growing concerns over data breach and privacy, tech giant Google has gone on an app-removing spree, getting rid of many bad apps from Android Play Store. In this recent move, the company has removed as many as 29 fake apps from the platform -- 28 from the same developer -- "Sarvesh Developer." These apps were found to be stealing photos and redirecting users into phishing websites. The step to remove them was taken after Quick Heal's findings confirmed them to be fake. They were downloaded over 48,000 times from the Play Store.

According to a Quick Heal blog post, these apps "do not have any legitimate functionality related to App name." Google has delisted these apps from the Play Store. These apps included Credit Card Process, Home Loan Advisor, EMI calculator, Car Insurance Report, DNS provider and Mutual Fund Advisor, among others.

Here is the full list of fake apps removed by Google:

The blog said that all these apps looked genuine but had nothing inside them when downloaded. They were purely created for the purpose of making money through ads. All these apps even had similar functioning. They all give some task to earn money. The task is to watch an ad which the app claims will give you 10 points that would be transferred to your PayTm wallet but it doesn't happen.

The blog adds that a user has to watch 22 advertisements in each app. These apps can also harm your phone by draining its battery or accessing private details. The users should reach the description before downloading them and avoid getting unknown apps.