Asus ROG Phone 3 first impressions: The new-gen ROG Phone is the first to come with Qualcomm Snapdragon 865+ processor in India, packs a 6000 mAh battery, Air Triggers for console-like gaming experience, an AMOLED display and triple rear camera setup. I have spent about 24 hours with the phone and here are my quick first impressions about the Asus ROG Phone 3. 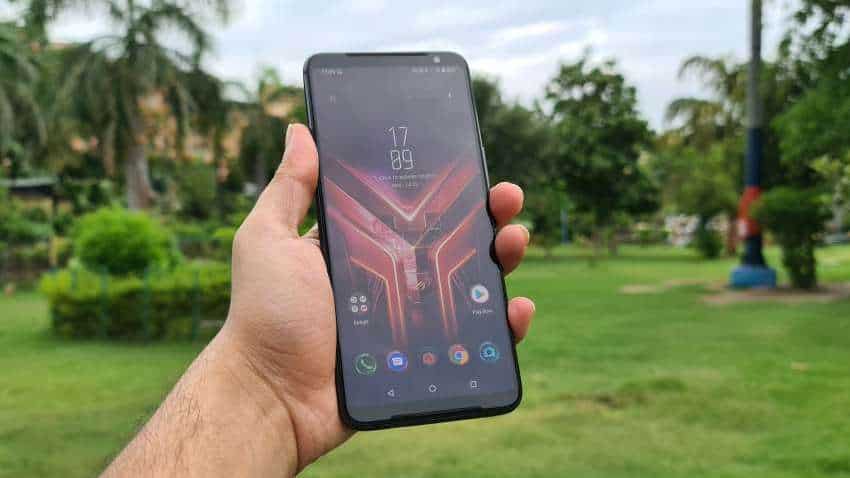 The Asus ROG Phone 3 looks very similar to its predecessor, with few changes on either side.
Written By: Manas Tiwari
Edited By: Harish Dugh
RELATED NEWS

Asus ROG Phone 3 first impressions: Last year, Asus had shaken up things by launching the ROG Phone II at a highly impressive price of Rs 37,999. The phone remained in high demand since its introduction in India, even though the company had tough time meeting that demand, due to several reasons. And, now we have the Asus ROG Phone 3 – launched both in India and global markets at a slightly higher yet impressive price point.

Unlike last year, when Asus had competition in Black Shark 2 and Nubia Red Magic 3s, this year the company has the complete playing field by itself, with only competition coming from premium Android smartphones that are nowhere close when it comes to hardware on offer. 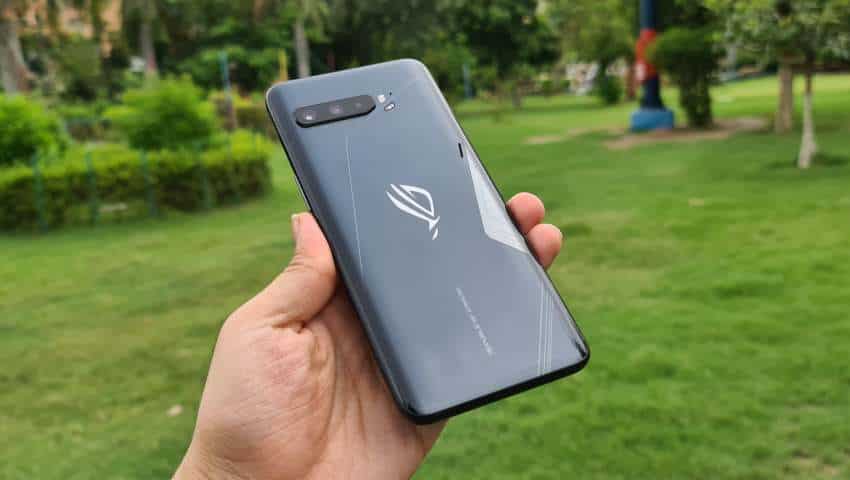 With ROG Phone 3, Asus continues to target the gaming community while further reducing the gap with flagship-level Android smartphones. The new-gen ROG Phone is the first to come with Qualcomm Snapdragon 865+ processor in India, packs a 6000 mAh battery, Air Triggers for console-like gaming experience, an AMOLED display and triple rear camera setup. I have spent about 24 hours with the phone and here are my quick first impressions about the Asus ROG Phone 3.

The Asus ROG Phone 3 looks very similar to its predecessor, with few changes on either side. The back panel sports the familiar ROG logo with Aura lighting that can be customised through the Armoury Crate. It continues to have rounded edges, etched lines and diamond-cut bevel. All of these put together give the ROG Phone 3 a perfect gaming phone look. 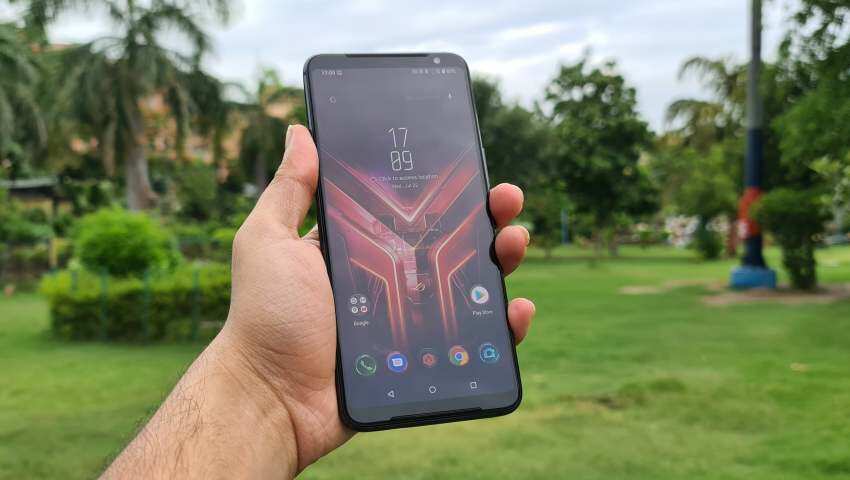 The back panel also houses the upgraded triple rear camera setup against last year’s dual camera module, along with Republic of Gamers branding. It has a glossier finish which makes the phone a bit slippery and prone to fingerprint smudges. Inside the retail box, you get the Aero case that does not cover the phone’s and makes it look more attractive.

On the front, you get significant bezels, even though the phone offers a better screen-to-body ratio now. Asus explains that bezels minimize the risk of unintentional touches during intensive gaming and allows the company to fit better speakers. The top bezel also houses the front camera. on the back. Overall, the phone looks solid and is well build. The only thing to consider would be its weight. ROG Phone 3 remains to be on the heavier side at 240 grams which is likely to play a role its universal acceptance. 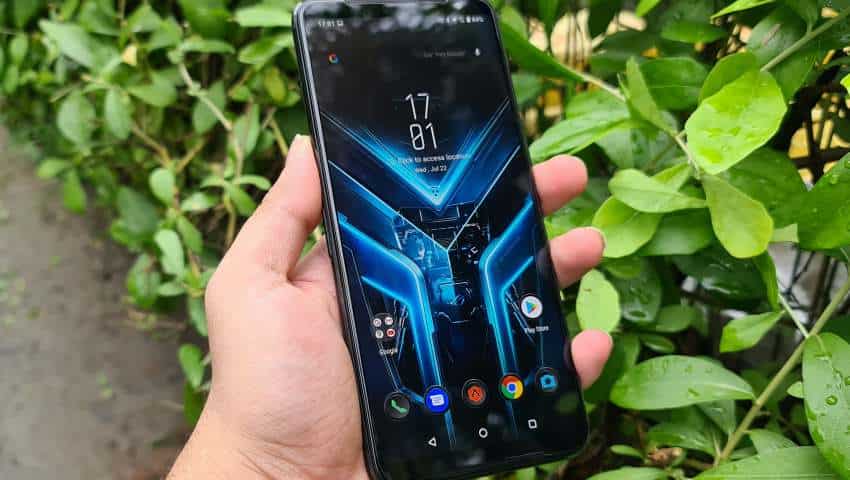 The phone features a 6.59-inch AMOLED panel with 10-bit HDR10+ support which is claimed to be more color accurate, faster and brighter than the previous generation. It is supported by 144Hz refresh rate with 1ms response. This was in fact the first smartphone I used with 144Hz display, previously seen only on laptops. While there’s not much difference I could feel when compared to Samsung Galaxy S20 Ultra, which runs on 120Hz refresh rate, I will spend more time with ROG Phone 3 before passing on the final judgement. 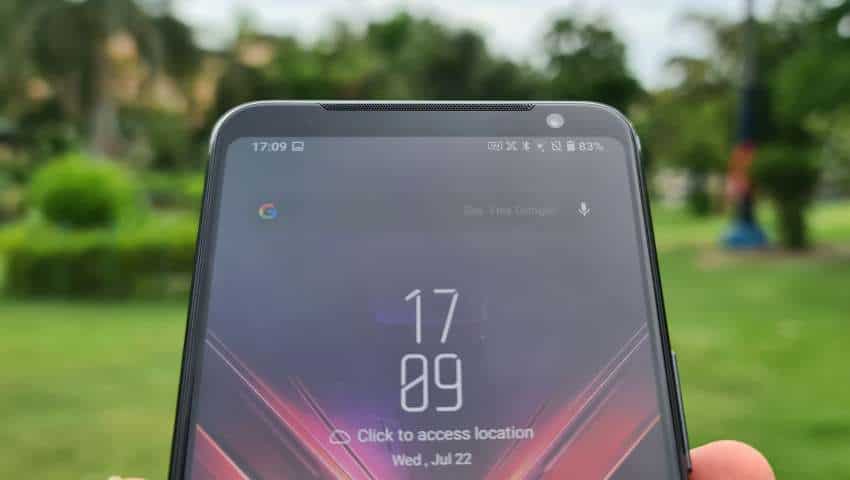 Since most games are played in the landscape mode, the ROG Phone 3 comes with an additional Type-C charging port on the side panel which allows users to charge the phone while gaming. However, Asus has ditched the 3.5 mm headphone jack but thankfully, is shipping a type-C connector with the box. So, you can use that or opt for a wireless headset.

Then, there are also new AirTriggers for a console-like gaming experience which can be mapped to four different functions instead of two as earlier. 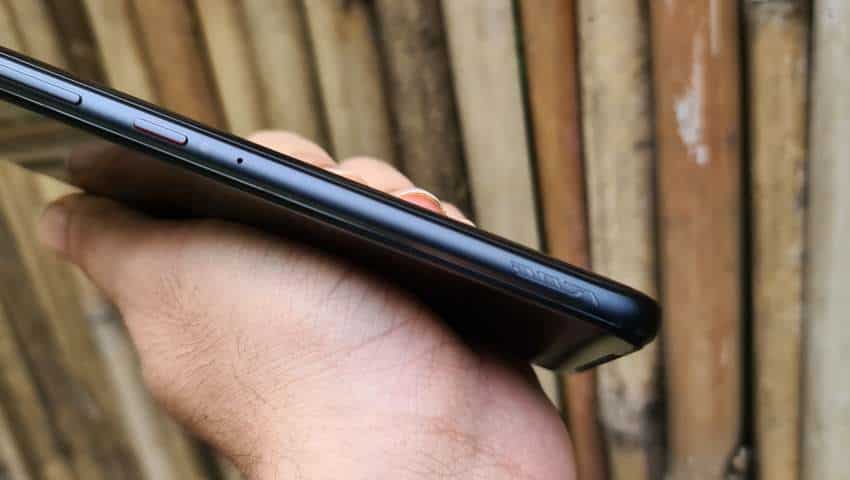 We had the 8GB RAM variant for review purposes and it seems more than enough for running AAA gaming titles. I played Call of Duty: Mobile for about two hours to absolutely no heating issues. There were a few lags when the frame rate was at maximum but you can blame Delhi weather and poor internet quality for that.

There is no upgrade in terms of battery. The ROG Phone 3 continues to pack a 6000 mAh battery which is more than enough. Fitting anything bigger than this would have increased the weight of the device significantly and added to its thickness as well. It is combined with 30W charger which supports Quick Charge 4.0.

The camera setup on the ROG Phone 3 has been upgraded with the 64-megapixel primary camera. The company has gone ahead with Sony’s IMX686 lens for the main camera along with a 13-megapixel ultra-wide angle lens and a 5-megapixel macro lens. On the video front, you get 8K recording, 4K HDR recording, and a Pro Video mode. On the front, there is a 24MP camera which is the same as Asus ROG Phone II and Asus 6Z. 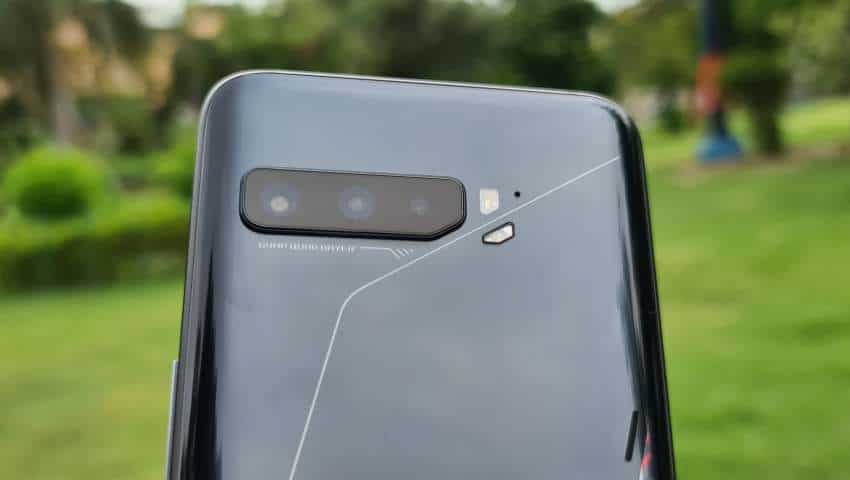 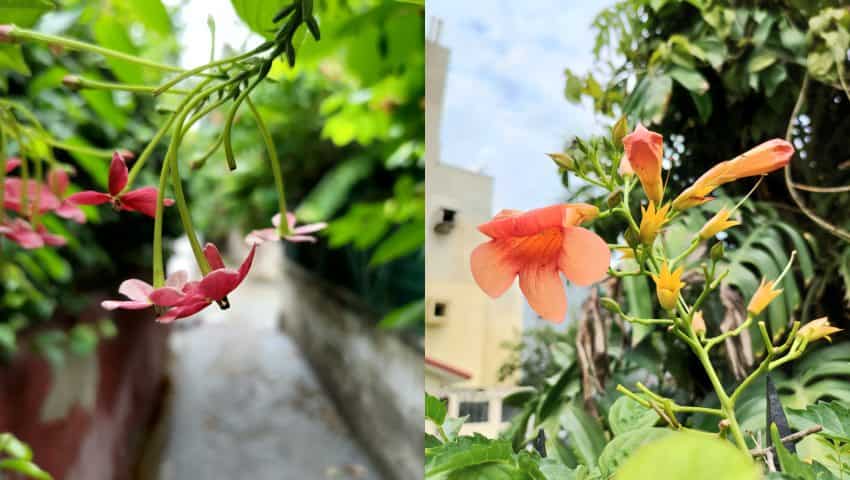 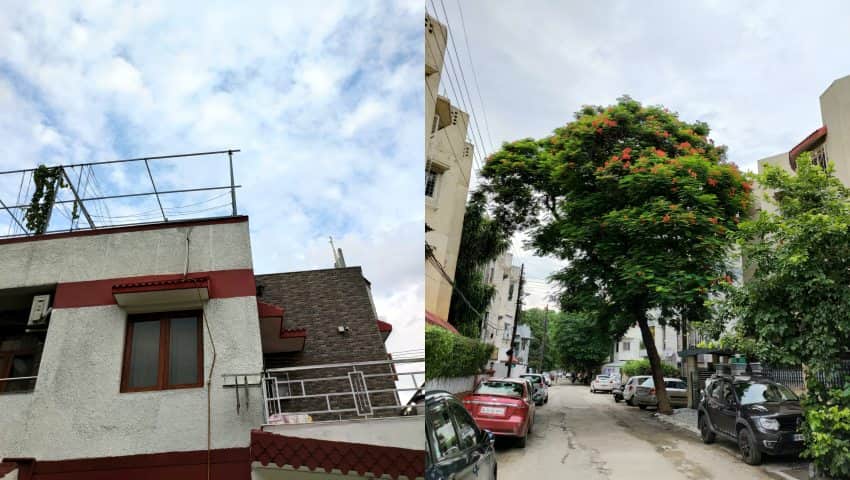 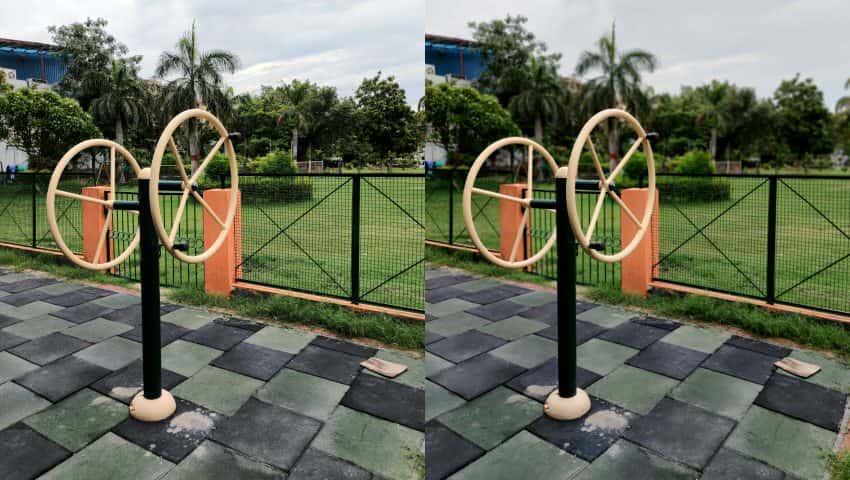 Since its been raining heavily in Delhi for most part of the day, I haven’t been able to test the camera to full and you will have to wait for the full review for that.

With the Asus ROG Phone II, the company had set the bar high and the Asus ROG Phone 3 continues to build on that. It comes with minor but significant improvements on processor, display and AirTriggers, while keeping most basics the same. Upgrades made on the camera front allows Asus ROG Phone 3 to compete with premium offerings from OnePlus, Samsung and others, if not beat them.

After 24 hours of usage, the Asus ROG Phone 3 appears to be a good flagship-level smartphone that could be gamer’s delight. Rest, we will tell you in our full review.