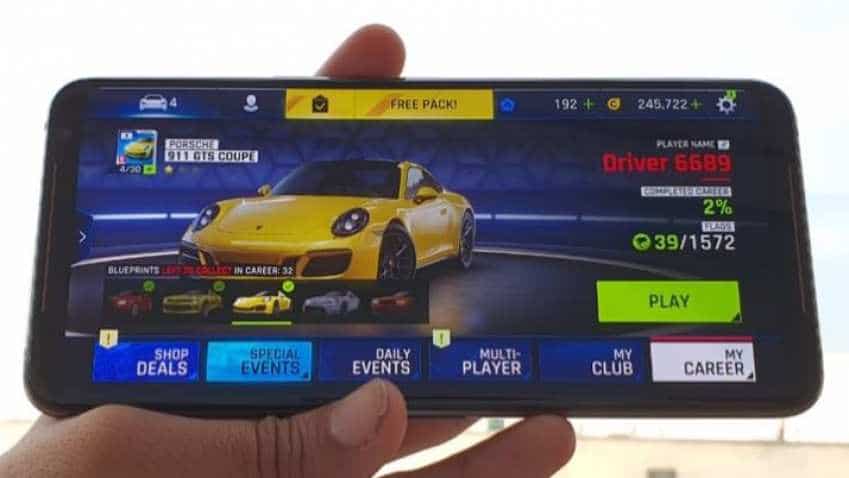 Apart from the powerful chipset, the smartphone also boasts of a 6.59-inch Super AMOLED display with 120Hz refresh rate.

Asus ROG Phone 2 India launch: World's first smartphone with Qualcomm's Snapdragon 855 Plus processor is set to be launched in India on Monday afternoon. Called Asus ROG Phone 2, the gaming smartphone was launched by the company in July and is set to beat OnePlus 7T by just three days. The latter is scheduled for September 26 launch and is also powered by the same chipset. The latest offering by Asus, will take on other gaming devices like Black Shark 2 and Razer Phone 2 but seems light years ahead in terms of specs.

Apart from the powerful chipset, the smartphone also boasts of a 6.59-inch Super AMOLED display with 120Hz refresh rate. This is much higher than OnePlus 7 Pro’s 90Hz and double than Samsung Galaxy Note 10 Plus' 60Hz. Thanks to an AMOLED display, the phone also features an in-display fingerprint scanner.

In India, the Asus ROG Phone 2 will be launched during an event in New Delhi on September 23, 2019. According to the information shared by Asus, the launch event will begin at 12:30 PM IST and can be watched on company's YouTube page. The live streaming will also be available on Asus India's Facebook page.

Meanwhile, we at Zee Business have shared some exclusive images of the Asus ROG Phone 2, confirming how the device will look like. The Asus ROG Phone 2 price in India will be announced at the launch event but it is expected to be priced aggressively to take on some flagship smartphones like OnePlus 7 Pro.

As mentioned above, the biggest highlight of the Asus ROG Phone is its powerful Qualcomm Snapdragon 855 Plus processor which claimed to be 15 per cent faster than its predecessor used on OnePlus 7 Pro, Redmi K20 Pro and Asus 6Z. The packs a massive 6,000mAh battery with 30W fast charger that delivers long hours of game time. It has dual front-facing speakers, dual Type-C USB ports with side charging option and Air Triggers. 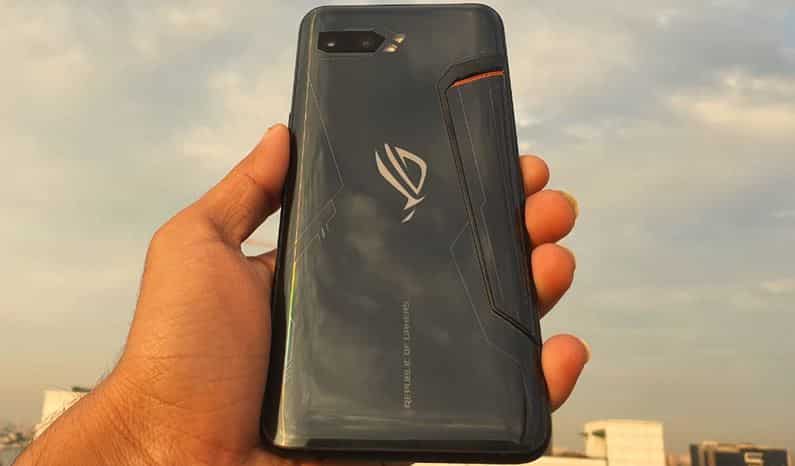 For optics, the smartphone comes with similar setup that was used on Asus 6Z. However, the camera is not controlled by a motor here. The dual rear camera setup includes 48 MP primary sensor and 13 MP secondary sensor. On the front, you get a 24 MP selfie camera.