Apple September event 2018: The Cupertino-based firm is likely to explain the working of its newest operating system, iOS 12, as well as the Apple A12 chip that is expected to come with the latest iPhones. 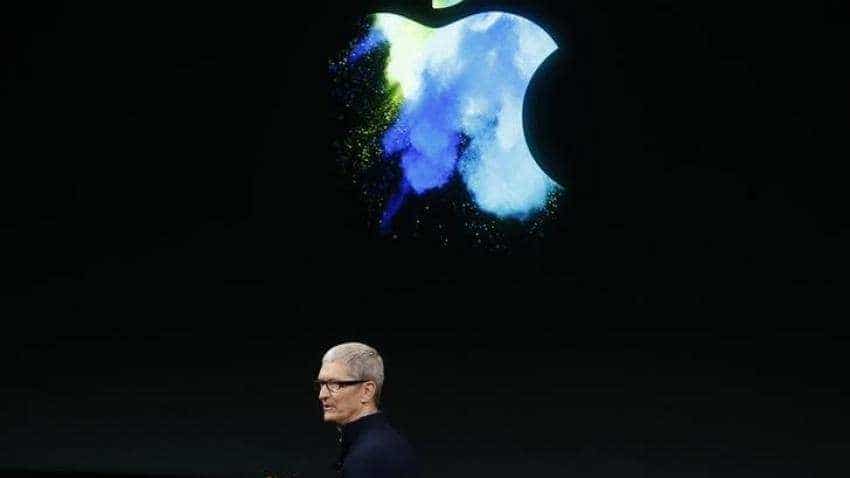 Apple September event 2018: The US technology giant Apple is all set to launch a slew of new products today. The new products are expected to see the light of day include three iPhones, two iPad Pros with Face ID, MacBook Air 2, AirPods 2, and Apple Watch Series 4.

According to reports, the Cupertino-based firm is likely to explain the working of its newest operating system, iOS 12, as well as the Apple A12 chip that is expected to come with the latest iPhones.

A media invite featuring the words ‘Gather Around’, below the ‘O’ shape confirmed Apple’s launch event. Further, it also confirmed that the new iPhones, iPad and Apple Watch will launch at the Steve Jobs Theatre, part of Apple headquarters in California.

Apple September event 2018: When and where to watch

The event, scheduled for 10am PDT, or 10.30pm IST, will begin with a keynote address, and like every year, the technology firm will also host a livestream of the event. The event, however, will not be open to channels like YouTube.

Rather, those persons who own any Apple device (iPhone, iPad, Mac, or iPod) will be able to watch the event from the Apple TV app. They will also be able to browse for the livestream link from the Apple website through the Safari browser.

Notably, those with Windows 10 will also be able to watch the live stream from the Edge browser.

The iPhone maker is expected to launch at least five devices at the Steve Jobs Theatre today, including three iPhones: 5.8-inch iPhone Xs, 6.1-inch iPhone Xr, and 6.5-inch iPhone Xs Plus. The iPad Pro 12.9 (2018), as well as Apple Watch Series 4 are also expected to be unveiled in today's event.

The availability and pricing will be keenly awaited as Apple may go for a higher pricing this time, if we believe reports. The pricing is expected to cross the $1000 mark with the bigger iPhone Xs Plus.

It is being stated that the new devices will run Apple A12 chip, and be based on iOS 12, while many other reports expect notched OLED display for the iPhone Xs and iPhone Xs Plus, which are expected to come with screen sizes of 5.8-inch and 6.5-inch respectively.

Further, Apple’s iPhone Xs and iPhone Xs Plus will reportedly continue with a dual rear camera configuration, similar to that of iPhone X, while iPhone Xr is likely to have a 6.1-inch LCD display with a notch, with a single rear camera.

All these smartphones are believed to continue with Face ID for unlocking the phone. For the first time, Apple is also planning to offer dual-SIM variants to its iPhone range, if we believer reports

The US firm is also expected to announce a new iPad-- iPad Pro 12.9 (2018), which will be an improvement on the first edition unveiled last year.

Apple Watch Series 4 may include a larger display so that it is able to provide more information than earlier.