Apple iPod touch launched; All you need to know

The US technology major Apple on Tuesday introduced the new iPod Touch that packs the A10 Fusion chip designed to bring improved performance in games and offer Group FaceTime. 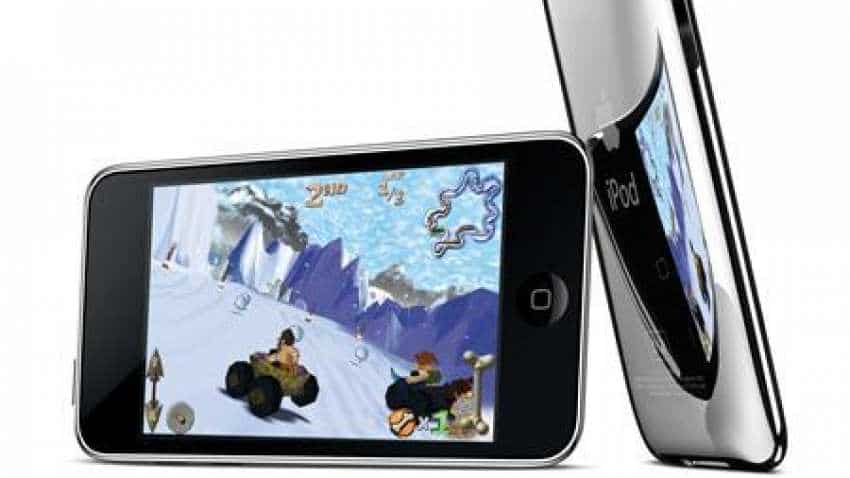 The US technology major Apple on Tuesday introduced the new iPod Touch that packs the A10 Fusion chip designed to bring improved performance in games and offer Group FaceTime, making it easy to chat with family members, friends or colleagues simultaneously.

As per an IANS report, the new iPod touch comes in a 256GB capacity, giving plenty of space to download music for offline listening through Apple Music or the iTunes Store. Interestingly with Apple Music, the subscribers can access a catalogue of over 50 million songs, thousands of playlists, Beats 1 Radio and daily editorial selections from music experts.

The subscribers should know that they can create their own playlists, watch music videos, listen to Beats 1 shows from their favourite artists on demand and also share music.

Greg Joswiak, Apple`s Vice President of Product Marketing said, "We`re making the most affordable iOS device even better with a performance that is twice as fast as before, Group FaceTime and augmented reality starting at just $199.

Joswiak added, "The ultra-thin and lightweight design of iPod touch have always made it ideal for enjoying games, music and so much more wherever you go."

Keywords: Apple, iPod Touch, Apple launched its new iPod, Apple's new iPod, augmented reality, Apple iPod touch features,
Zee Disclaimer: Confidentiality / Proprietary Note: This communication is confidential /proprietary and is intended for use only by the addressee. Zee Media Corporation Ltd. accepts no responsibility for any mistransmission of, orinterference with, this communication