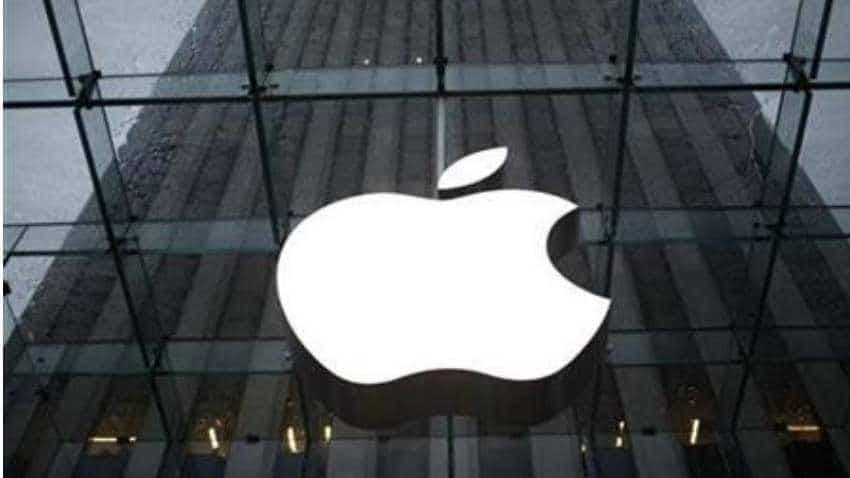 China has been an important market for Apple but the company now finds itself in a tricky position. Source - Reuters.
Written By: ZeeBiz WebTeam
RELATED NEWS

Apple user? Alert! This flaw can expose your iPhone, iPad data
Apple has slashed its revenue expectations for the first quarter of 2019 (ended December 29) to $84 billion, lower than the earlier estimate of $89 – $93 billion. The cut comes with Apple's Chief Executive Tim Cook blaming slowing iPhone sales in China, whose economy was hit by uncertainty around US-China trade relations. The decision also highlights how the economic slowdown in China has been sharper than many expected, catching companies and leaders in Beijing off balance and forcing some to readjust their plans in the market.
"While we anticipated some challenges in key emerging markets, we did not foresee the magnitude of the economic deceleration, particularly in Greater China," Apple CEO Tim Cook said in a letter to investors.
China has been an important market for Apple but the company now finds itself in a tricky position in the country, especially after the high-profile arrest of the CFO of domestic rival Huawei Technologies Co Ltd in Canada. Over the last month there have been reports suggesting that Chinese manufacturers are shying away from Apple products.
Speaking to CNBC, Cook clarified that even though some consumers may have elected not to buy an iPhone or other Apple devices due to the firm being an American brand, the company hasn't been targeted by the Chinese government. "The much larger issue is the slowing of the (Chinese) economy, and then the trade tension that has further pressured it," Cook said.
This is also the first time when Apple issued a warning on its revenue guidance ahead of releasing quarterly results since the iPhone was launched in 2007.
Is price tag the reason?
Even though Cook has blamed the Chinese economy for the cut, experts believe that it could have also been because of Apple's unyielding pursuit of high selling prices for its products. "Apple sales in China have not been doing well for a few quarters now, part of the reason is that their price points have gone too high - past the $1,000 mark," Kiranjeet Kaur, an analyst at market research firm IDC, told Reuters.
"(That`s) almost three times as expensive as phones from other vendors that are filling the mass market," she said.
James Cordwell, an analyst at Atlantic Equities, told Reuters that it could also have an impact on company's long-term future. "The question for investors will be the extent to which Apple`s aggressive pricing has exacerbated this situation and what this means for the company`s longer-term pricing power within its iPhone franchise," he said.