The idea was to improve Alexa`s language model and help her gradually speak in local languages. 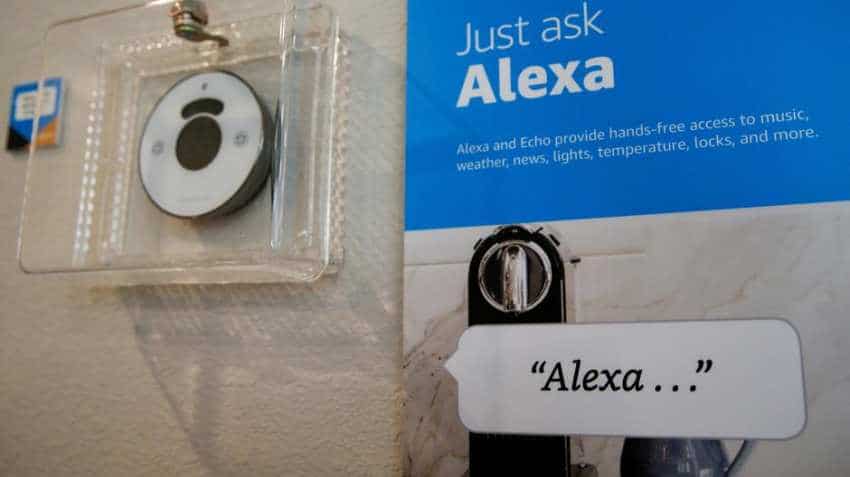 Amazon's Alexa will now be able to speak in Hindi. The company today stated that developers would now start building Alexa skills in Hindi for customers in India with the new Hindi voice model available in Alexa Skills Kit (ASK). The ASK is a collection of free, self-service APIs and tools that make it fast and easy for developers to create skills, or capabilities, for Alexa.

The idea was to improve Alexa`s language model and help her gradually speak in local languages. Apart from Hindi, users can respond to Alexa`s English statements in Tamil, Marathi, Kannada, Bengali, Telugu, Gujarati and other regional languages. Currently, Alexa is available in over 80 countries and speaks more than 14 language variants.

Rohit Prasad, Vice President and Head Scientist for Alexa, recently told IANS that the company is working on infusing regional languages capabilities in Alexa for the Indian market but these are early days.

According to the statement, interested people can sign up for the first webinar on Hindi skill building scheduled on July 24. Developers in India who have their Hindi-language skill certified for publication in India before July 31 would receive exclusive early bird Alexa merchandise. Alexa is stated to understand some Hinglish commands but these are few and far between.