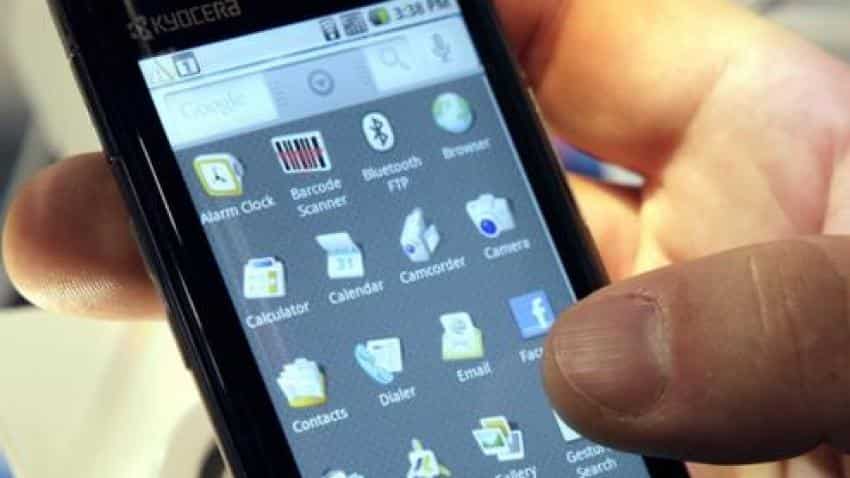 A new malware on Android is allowing users to use their devices to drive-by cryptocurrency mining campaign, according to a report.

Malwarebytes blog reveals that this is one of the biggest operations which is only attacking mobile users.

The researchers revealed that nearly 60 million visitors have visited the malicious domains-- websites and apps -- which are directing Android users to some websites that are set up for mining cryptocurrency.

Five cryptocurrency mining websites get a total of 800,000 visits a day and this is the part of the cybercrime that has been going on since November last year.

The attackers have the great advantage in attacking mobile users as they, in general, don't use any kind of security applications or web filtering and also don't have any warning software, Gadgets Now said quoting the report.

Meanwhile, bitcoin exchanges in India are rattled by the Finance Minister’s statement terming the cryptocurrency as illegal tender. They are planning to create a central repository of users that will help create and maintain a real-time record of transactions.

Once the repository is in place, regulators would be able to trace through either the Aadhaar ID or the Permanent Account Number (PAN) the purchase data of buyers and sellers of the virtual currency.