5 WhatsApp features introduced in 2018 that made life easy! 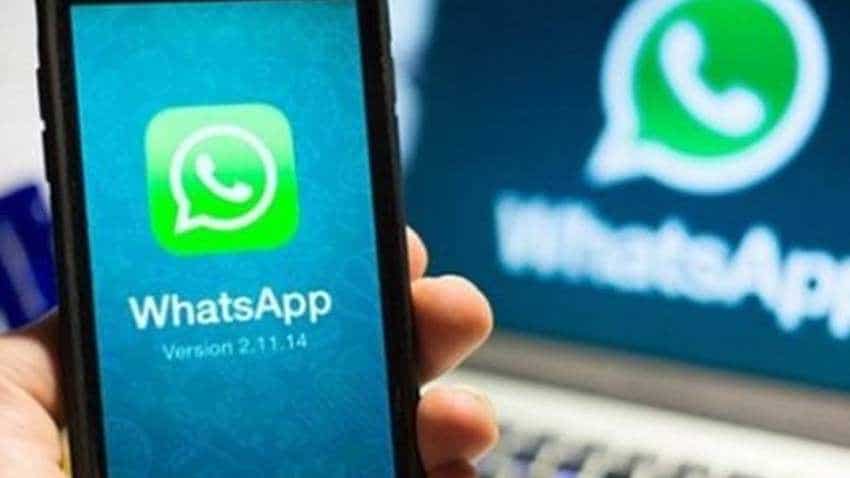 India is currently the biggest market for the company with about 220 million active users. Source - Reuters.
Written By: Manas Tiwari
RELATED NEWS

The year is about to end and it is time to look back at everything that happened over the last 12 months. For WhatsApp, 2018 was certainly an eventful year as the Facebook-owned messaging platform introduced a number of new features to enhance user experience even as it faced continuous criticism for being unable to stop the spread of fake news. India is currently the biggest market for the company with about 220 million active users and it left no stone unturned to reach out to them in the best way possible including the roll out of a special Diwali Stickers pack.

Here are five features introduced by WhatsApp in 2018 that made life easy:

The PiP feature allows users to watch Facebook, Instagram, or YouTube videos in a small window from the chat window itself. The feature was rolled out for the iOS devices in January this year and was made available to Android users in December. The feature only supports video link from the above-mentioned platforms only.

WhatsApp Groups received many new features in 2018 that gave more control to admins and creators. The platform allowed admins to add description to groups. The group creators were given the option of dismissing group admins using the “Dismiss As Admin” option.

The feature that made the strong buzz in 2018 was Stickers. WhatsApp finally introduced Stickers on its platform in October, after months of speculation. Initially, the app gave users access to a few stickers and added support to download more company's Stickers Store.

Another big feature introduced in 2018 was Group calling - both video and audio. The feature arrived on the platform in August after being tested for a month. The group calling feature allows up to four people to talk at one time.