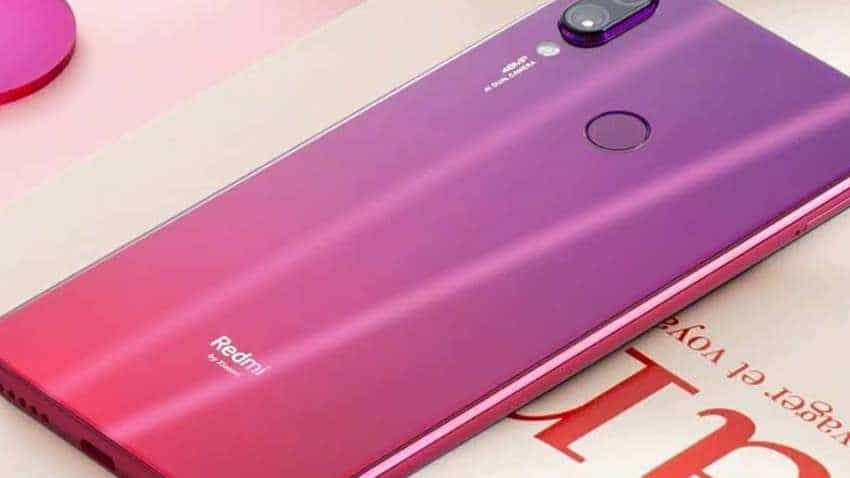 The Chinese smartphone manufacturer Xiaomi launched its new smartphone - Redmi Note 7 - on Thursday afternoon. The device comes with a smaller notch when compared to Redmi Note 6 Pro and is the company's first smartphone to sport a 48MP camera sensor. This also becomes Xiaomi's first smartphone to come with gradient finish like some of the new Honor, Huawei or Realme phones. It runs on a Snapdragon 660 processor and for now, will only be available in China. However, the interested buyers can expect the company to make the phone available in India soon.

However, the price could change at the official reveal.

The smartphone comes with a 6.3-inch full HD+ display with an aspect ratio of 19.5:9 and screen resolution of 1080p. It is powered by a 4,000mAh battery. It has two cameras on the rear panel while on the front there is a single camera. The rear camera has a primary sensor of 48MP with f/1.8 aperture while the secondary 5MP sensor is for portrait photos.