The major highlights of the Vivo X60 Pro are its processor Qualcomm Snapdragon 870 SoC, a 48MP rear camera with gimbal stabilisation and its design. 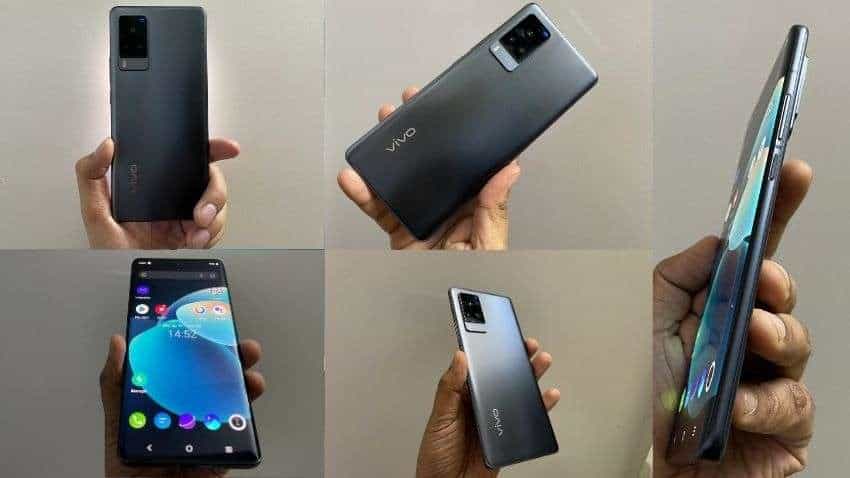 Smartphone cameras have always been at the centre of innovation, and this has become the top priority for mobile phone buyers nowadays. To meet such demands, Vivo has introduced a Gimbal 2.0 in the newly-launched Vivo X60 Pro and it is co-engineered with German optics company Zeiss. The major highlights of the Vivo X60 Pro are its processor Qualcomm Snapdragon 870 SoC, a 48MP rear camera with gimbal stabilisation and its design.

In terms of design and looks, the newly launched Vivo X60 Pro 5G smartphone is extremely lightweight, amazing in design and easy to hold. Even after holding it in your hands for a long duration, you won't complain. The device is sleek and beautiful. As the name suggests -- Vivo X60 Pro, this device has a PRO design and looks.  The good thing about the Vivo X60 Pro, the back panel will not attract fingerprints. In terms of measurement, The X60 pro is extremely handy (158.58 x 73.24 x 7.59) mm and weighs just 177.00 grams. Also, the back of this device is made of Corning Gorilla Glass 6. Overall, the looks of this smartphone are really appealing it will definitely attract buyers attention. 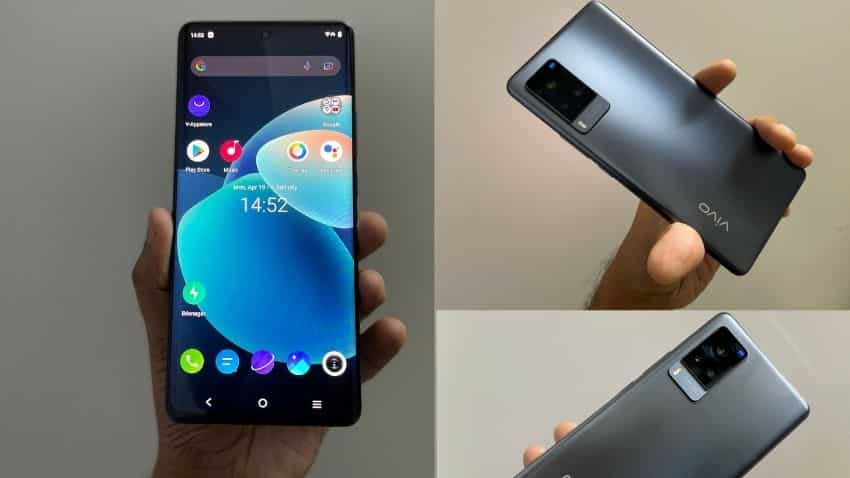 On the rear side of the device, the Vivo X60 Pro has a rectangular camera block with a triple-camera module, ZEISS branding and dual-LED dual-tone flash on the top left corner. It features an advanced 48MP gimbal-stabilised camera with 13MP 120-degree ultra-wide lens with 2.5cm macro, f/2.2 ) and 13MP 50mm portrait camera (f/2.46, 2x optical zoom). The smartphones come with thin bezels. On the right edge of the device,  you will find the volume rocker and power button and at the bottom, there is a single speaker grille, mono speaker, USB-C port and dual-SIM slot. However, the device is not coming with a 3.5 mm jack, which I think is a little disappointing. Also, the speakers are not very loud.

The major USP of the Vivo X60 Pro is its camera performance. The device can be the perfect alternative of the OnePlus smartphones under the Rs 50K category. There are several interesting camera modes in The Vivo X60 pro, which includes Night, Portrait, 48MP, Panorama, Live Photo, Pro, Slo-mo, Time-Lapse, Supermoon, Astro, Pro Sports, Long Exposure and many more. 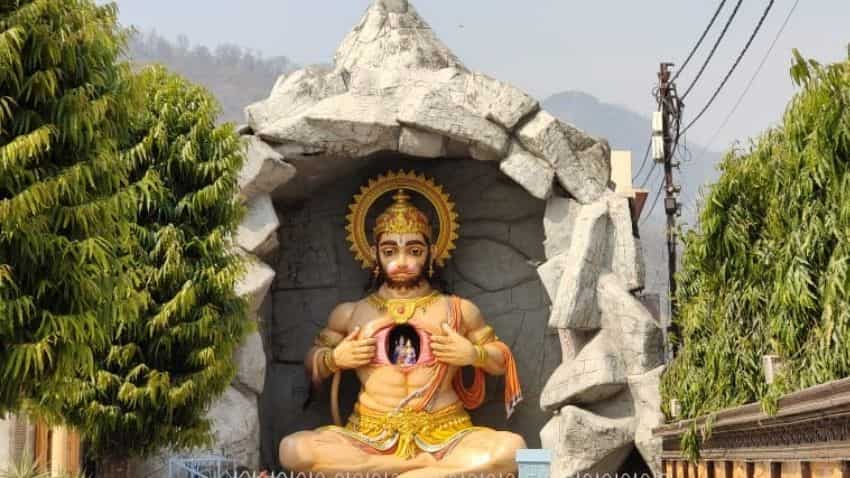 All these features made this device very special in terms of photography. It doesn't matter whether you're a professional photographer or not. This smartphone has the ability to take pictures in a professional way. With ZEISS-made lenses and in-built modes, the camera performance was impressive in various lights. Images came out sharp, colourful and well detailed in several modes including in the Night, 48MP, Live Photo and PRO during the review period. Even in low light conditions, the smartphone managed was capable of producing decent images. The device also produced shake-free videos. Overall, the Vivo X60 Pro 5G captured smooth and stable videos.

In terms of display, The Vivo X60 pro comes with top-class display quality and it will give you a premium feel. The smartphones come with a big 6.56-inch AMOLED display with a 120Hz refresh rate. While using the device under different light conditions, we did not find any issue and the screen was clearly visible. The good thing is, the panel can achieve 800 nits of peak brightness. Also, the camera of the Vivo X60 pro is as good as the rear cameras.

The under-display fingerprint scanner and face unlock worked without any lag. On the front side, this device comes with a 32MP selfie camera with an f/2.45 aperture for video calls and selfies. During the review period, the front camera captured sharp and detailed selfies even in low light conditions. 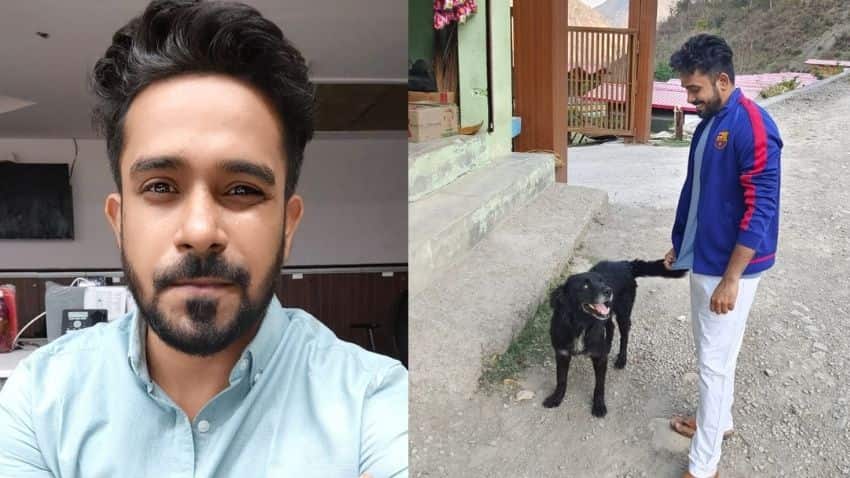 In terms of battery performance, this is the segment I think Vivo needs to work on. The Vivo X60 pro houses a 4200mAh battery and supports 33W fast charging. On the heavy usage, the device lasted for just over 24 hours. The good part about the battery is that after using the device for long continuous hours while watching web series and playing heavy games, it didn't heat up. In terms of connectivity, the Vivo X60 Pro has Wi-Fi, GPS, 4G, and 4G, an accelerometer, ambient light sensor, compass/ magnetometer, gyroscope, proximity sensor among others.

This handset has an octa-core Qualcomm Snapdragon 870 processor. The Vivo X60 Pro runs Funtouch OS 11.1 based on Android 11 and packs 12GB RAM and 256GB internal storage. The UI is very easy to use and users might not face any issues.  While playing games like Asphalt 9: Legends, FAU-G and Call of Duty: Mobile on the device, the smartphone provided a lag-free gaming experience and worked smoothly. The overall gaming experience was fine and lag-free. However, the battery drained quickly. Overall, the Vivo X6o Pro was fast, and switching between the apps was easy. The overall performance was up to the expectation.

Verdict: Priced at 49,990, the Vivo X60 Pro delivers the most advanced pro-grade camera system so that you can capture high-resolution photos in various lightings and settings. For those who are looking for a true premium experience in Android, Vivo X60 Pro won't disappoint you.