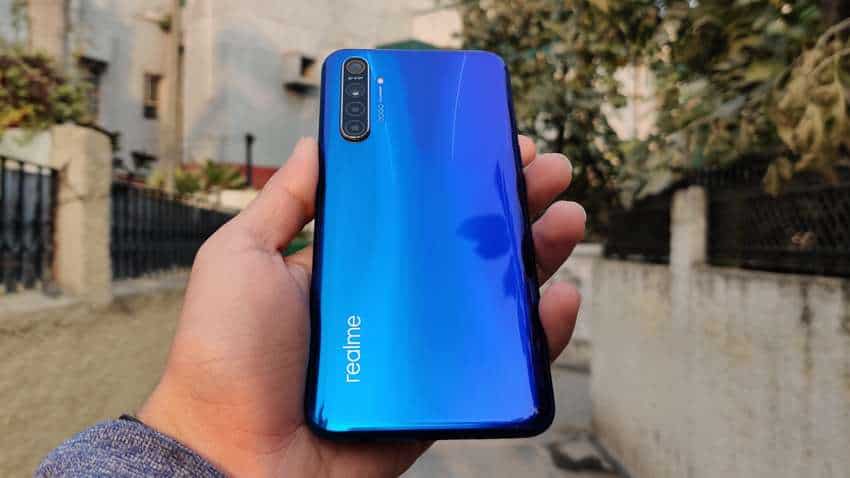 In a bid to capture budget phone market globally, the smartphone brand Realme is set to launch yet another budget device dubbed Realme C21 in Malaysia on March 5. The company has confirmed the launch date via a social media post where it also revealed that the device will feature a 5,000mAh battery.

According to a report from BGR India, Realme didn't reveal the the global pricing for the Realme C21 yet. However, it is expected to be in line with its predecessor, the Realme C20, which was launched at 2,490,000 Vietnamese Dong (around Rs 7,800). The smartphone brand also has not revealed, if or when the device will be made available in the Indian market.

According to the listing, Realme C21 will sport a 6.5-inch HD+ LCD display. It will be powered by the Helio G35 SoC paired with the IMG PowerVR GE8320 GPU. The device will come with 4GB of RAM along with 64GB of internal storage. Realme C21 will feature a triple camera setup on the back consisting of a 13MP primary sensor paired with a 2MP monochrome lens and a 2MP macro lens. On the front, it will come with a 5MP sensor for capturing selfies.