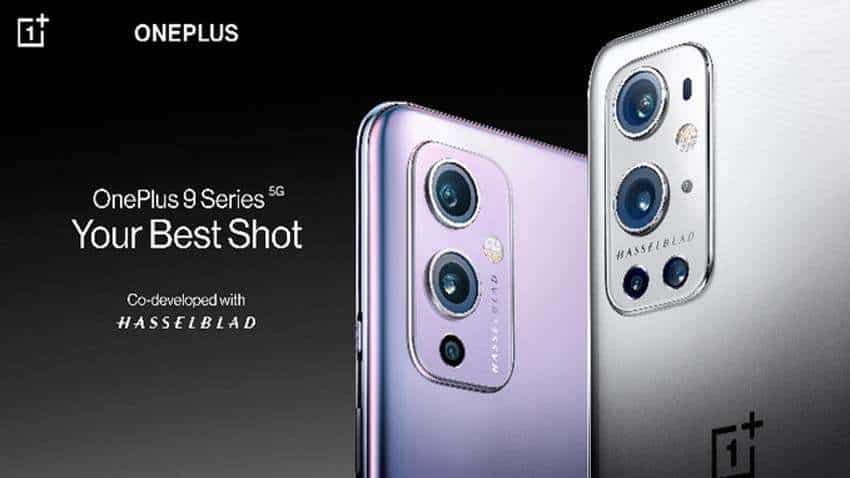 According to new report, the much-anticipated OnePlus Watch is already listed for pre-order on a Chinese e-commerce company Jingdong. The listing which targets potential buyers in China will be available upon payment of 50 yuan which will result in a deduction of 100 yuan from the final price whenever the device goes on sale, reports GizmoChina.

"The product page has not revealed any further details of the device apart from the official teasers that have been shared earlier by OnePlus," the report mentioned. The OnePlus Watch will add a new element of convenience and seamless connectivity between all of your OnePlus devices, according to the news agency IANS.

The much-anticipated smartwatch is expected to feature a Snapdragon Wear system-on-chip, potentially the recently launched Snapdragon Wear 4100. OnePlus Watch may also include an OLED display to save battery and a host of fitness and health features like a heart rate sensor, blood oxygen monitor and software-based features such as sleep pattern analysis, goals-oriented exercise tracking and more.

The OnePlus CEO said that the company's priority for devices is to offer "fashionable designs, provide seamless connectivity and deliver a best-in-class user experience."

Meanwhile, another report has revealed that OnePlus 9R 5G, which is an affordable OnePlus 9 series smartphone will launch in the country on March 23 (tomorrow) during the live virtual event. The phone, called OnePlus 9R, will likely also feature the latest technology and must-have flagship feature.