OnePlus Nord CE 5G REVIEW: The Chinese smartphone brand OnePlus has indeed created a strong space in the premium smartphone market across the globe, especially in India. With its Nord series, the smartphone company is aggressively focusing on gaining more users in the affordable smartphone market in India which is dominated by the likes of Xiaomi, Vivo, Samsung, and Realme. 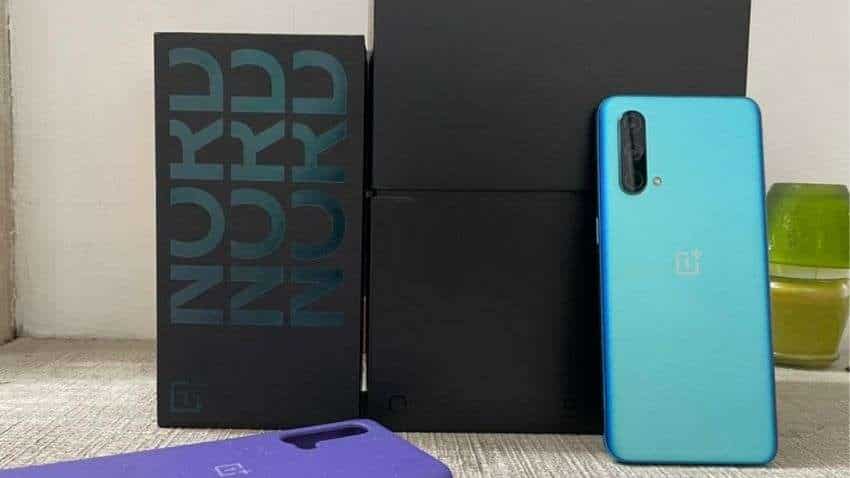 OnePlus Nord CE 5G is in a very comfortable position in terms of its pricing.
Written By: Bharat Upadhyay
Edited By: Shivendra Kumar
RELATED NEWS

OnePlus Nord CE 5G REVIEW: The Chinese smartphone brand OnePlus has indeed created a strong space in the premium smartphone market across the globe, especially in India. With its Nord series, the smartphone company is aggressively focusing on gaining more users in the affordable smartphone market in India which is dominated by the likes of Xiaomi, Vivo, Samsung, Realme, and Oppo.

After successfully launching its first Nord smartphone in mid-segment last year, the smartphone brand has brought its second Nord smartphone in India -- OnePlus Nord CE 5G. The smartphone comes in Charcoal Ink, Silver Ray, and Blue Void color option and it is available in three storage models -- 6GB+128GB, 8GB+128GB and 12GB+256GB at Rs 22,999, Rs 24,999 and Rs 27,999, respectively. I used the Blue Void color model during the review for more than a week and here's what I have to say about this incredibly affordable smartphone from OnePlus. 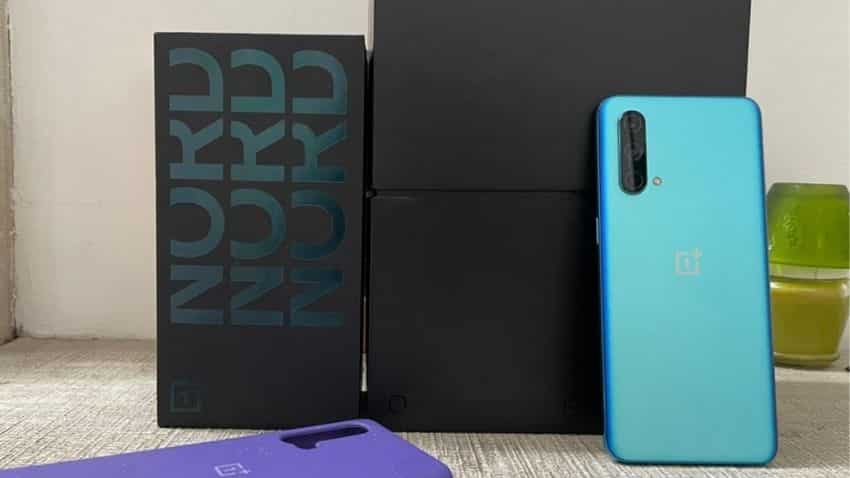 Despite serious competition from other brands (Xiaomi in particular), the OnePlus Nord CE 5G is in a very comfortable position in terms of its pricing. The reason why OnePlus Nord CE 5G can be a perfect choice for mid-segment users is that it offers a 64MP triple camera system, a 90 Hz fluid AMOLED display, a Snapdragon 750G 5G processor, along with the company's signature fast and smooth OxygenOS 11, to deliver a fantastic everyday user experience under Rs 25,000.

And when it comes to design and outlook, this handset from OnePlus Nord looks incredibly beautiful and gives a premium look. Even when you hold it in your hands for long hours, it won't disappoint you. The device has a sleek and trendy style. Also, the back panel of the OnePlus Nord CE 5G has a matte finish and it rarely attracts fingerprints. 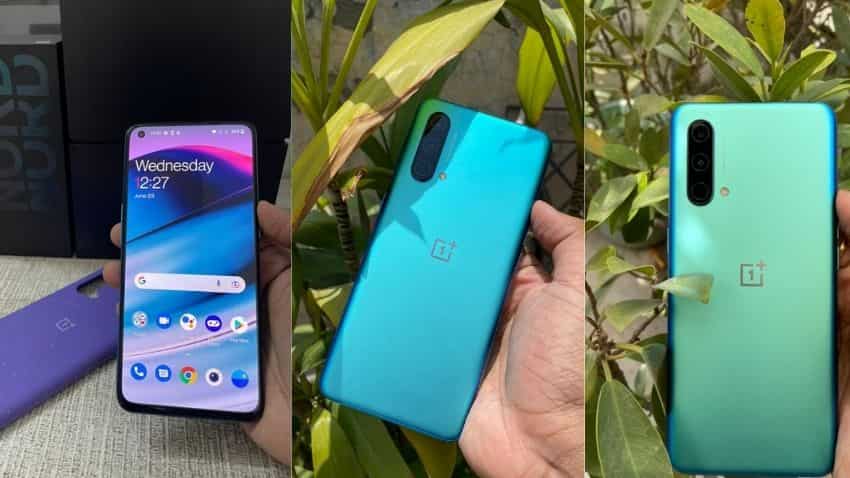 At 7.9mm in thickness and 170 grams in weight, Nord CE 5G is the slimmest OnePlus device since the OnePlus 6T. Also, the Nord CE 5G is slightly taller than the older Nord. Overall, the looks of this smartphone are really appealing (like other OnePlus phones) and it will definitely attract young buyers and especially those who were waiting to use Oneplus smartphones in the affordable category.

On the right side of the device, the OnePlus Nord CE 5G has a power button which worked perfectly fine during the review. The device has volume rockers and a dedicated space for a SIM tray. At the bottom, the device features Type-C USB charging port, loudspeaker and the company has added extra features, like the 3.5mm headphone jack which was missing on the OnePlus Nord smartphone. 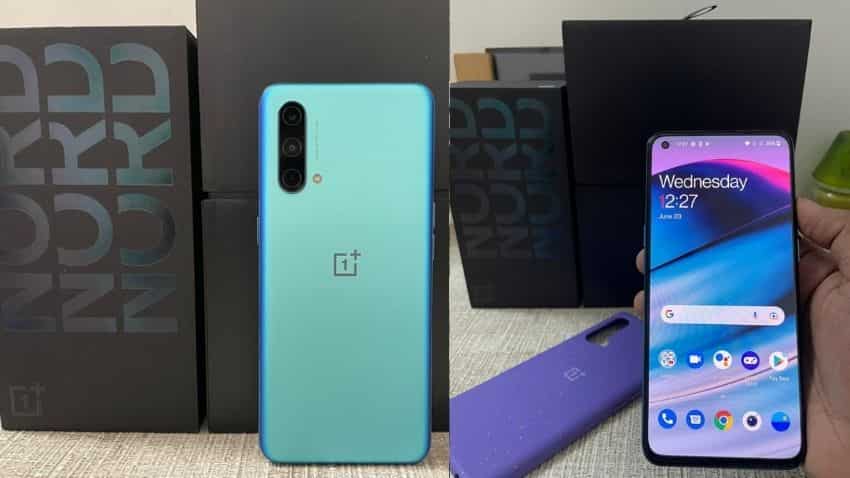 On the rear side of the device, the OnePlus Nord CE 5G comes with a powerful triple camera setup with a 64 MP main camera with a large f/1.79 aperture, 8MP ultra-wide-angle lens with 119 degrees of Field of View snd a 2 MP monochrome sensor. The Nord CE 5G also has a 16 MP front camera with an f/2.45 aperture for video calls and selfies.

Like all OnePlus flagship models, Nord CE comes with Nightscape for a better low-light photography experience. Other camera features include Pro Mode, Portrait, Slow Motion, Panorama, and Time-Lapse. We used most of the features during the review period, and I think Portrait and Nightscape modes are very brilliant. The device captured crisp, high-resolution images and detailed images in bright lighting conditions. Thanks to the Nightscape mode, the images captured in low-light conditions, were clearer, brighter, and colorful. 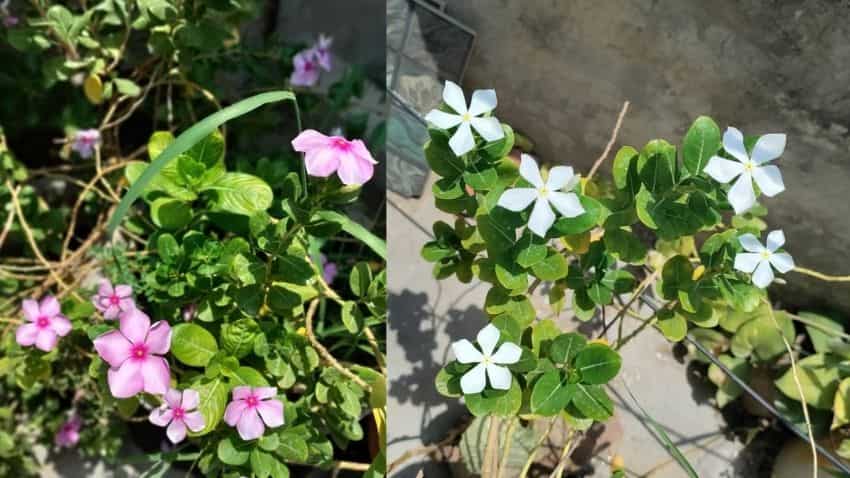 Also, the videos I recorded and the images from the front camera were sharp and colorful. In terms of overall camera performance, the OnePlus Nord CE 5G is giving tough competition to Oppo F19 Pro Plus 5G and Vivo iQOO Z3 5G, which are available at a similar price range. The camera performance for Nord CE made this smartphone highly recommendable. Another major highlight of this smartphone is its display. Like other OnePlus smartphones, the screen of the Nord CE 5G is extremely beautiful and it comes with a camera hole in the top left corner and the bezels of the device are thin around the sides. It has a 6.43-inch AMOLED display with full-HD+ resolution and a 90Hz refresh rate which makes keeps this device on the good side.

The Nord CE 5G also has an in-display fingerprint scanner and Asahi Dragontrail glass for protection. Also, HDR10+ offers vivid colors to ensure an immersive and enjoyable viewing experience. The fingerprint sensor worked fast and the overall experience while using the screen was smooth and responsive. I didn't face any issues even during heavy usage. The colors came out good on the screen in the direct sunlight as well. 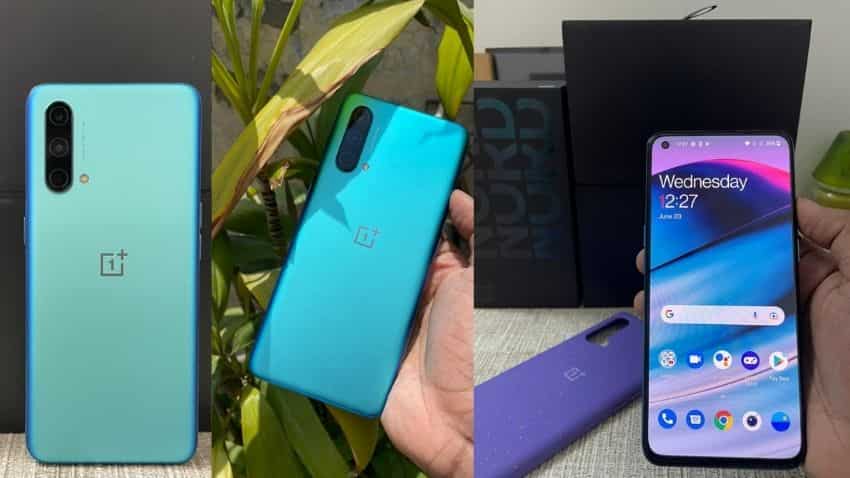 While playing games like Asphalt 9: Legends and Call of Duty: Mobile on OnePlus Nord CE 5G, we witnessed lag-free gaming. The graphic quality on the normal setting was up to the mark. The handset is good for gaming as well but it could have been better. Overall, the Nord CE was fast, smooth, switching between the apps and using multiple social media platforms was easy and the experience was up to the mark. 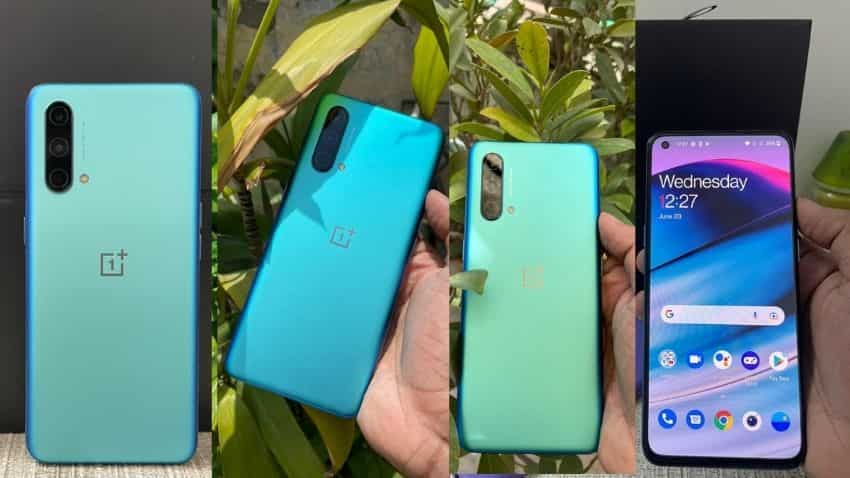 In terms of battery performance, the smartphone comes with a massive 4,500mAh battery with improved Warp Charge 30T Plus charging technology, the battery still charges at the same speed – 0 to 70 percent in just half an hour. Like all OnePlus devices, Nord CE also adapts to reduce the time spent at 100 percent battery to maintain good battery health while charging overnight.

On less than normal usage, the OnePlus Nord CE 5G lasted for more than a day on a single charge. While watching ICC World Test Championship Final between India and New Zealand, movies, web series,  on the device during the review period, it took the viewing experience to the next new level at this price range. We didn't face heating issues while using this device. However, the battery drained very fast on heavy usage. 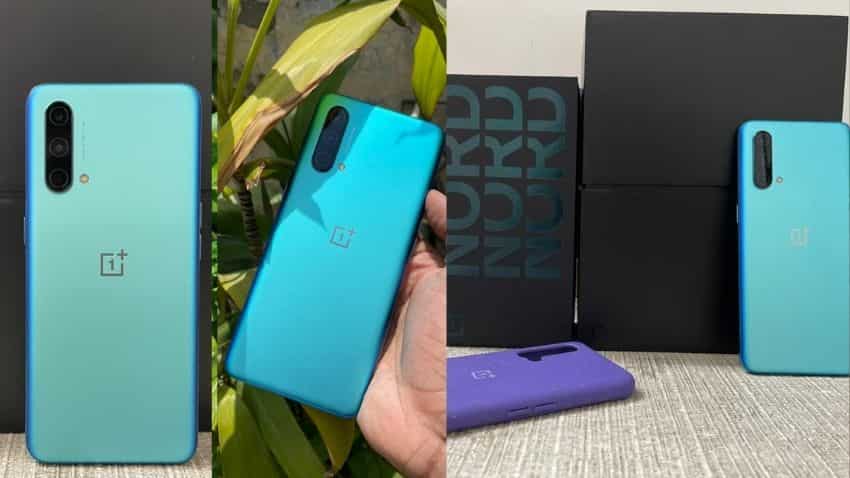