HMD Global-owned Nokia is all set to launch the Nokia C20 budget smartphone globally during and an online event today. The company will also introduce Nokia X20, Nokia X10, Nokia G10, and the Nokia G20 smartphones. 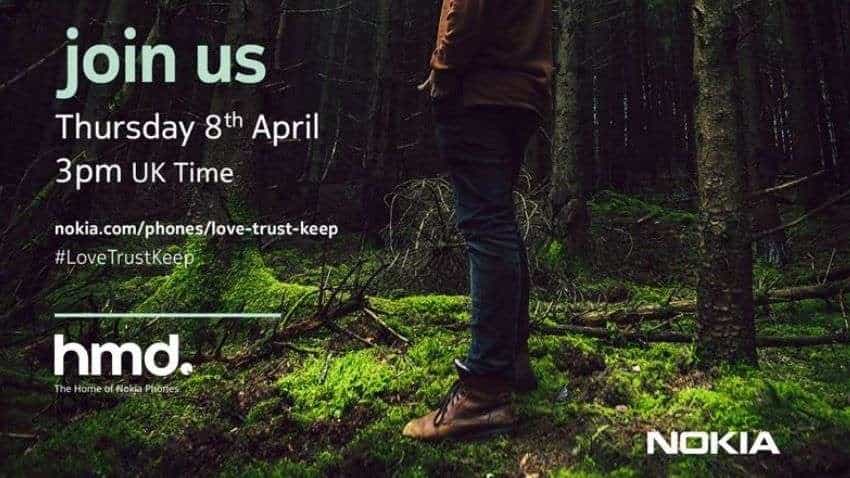 Here's how to watch the Nokia smartphones launch event LIVE:

The Nokia event is scheduled to take place at 3 pm UK Time, which is 7:30 pm in India. It will be live-streamed via the company’s site. Interested viewers can also watch the event live via the company’s YouTube channel.

The Nokia C20 is expected to be an entry-level smartphone and has been spotted on various certification sites, including Bluetooth SIG. It is likely to get 1GB of RAM and 16GB of internal storage. There could be support for Bluetooth version 4.2. Since it is an affordable phone, it is most likely to run Android 11 Go Edition, BGR India said in its report.

While the G10 could be powered by a MediaTek Helio P22 SoC, the G20 might be powered by an Helio G35 chip. Both devices could come with up to 4GB of RAM, 64GB of storage, quad rear cameras, and Android 11 out-of-the-box. And the Nokia X10 and the Nokia X20 could possibly support 5G.