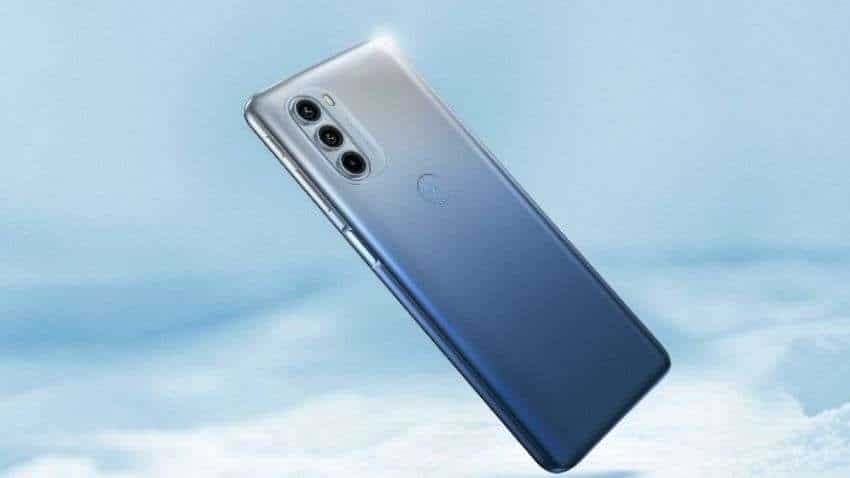 The smartphone brand has already confirmed a few details including 12 active bands of 5G, LCD panel, Qualcomm Snapdragon chipset, among other things. The pricing of the smartphone hasn’t been confirmed yet.

According to the report from BGR India,  the upcoming Motorola smartphone will come packed with a 6.8-inch FHD+ LCD panel with support for a 20:9 aspect ratio, 2400 x 1080 pixel resolution, and 120Hz refresh rate. The screen is said to include a hole punch consisting of a 13-megapixel sensor for selfies and video calls.

The company recently launched a new smartphone 'Moto G31', which comes with a stunning 6.4-inch Full HD+ AMOLED display, four-camera functions in a versatile triple camera system, and a 5000mAh battery to power it all.

In terms of specifications, the smartphone features a 6.4-inch full-HD+ (1,080x2,400 pixels) OLED hole-punch display with a 60Hz refresh rate and a 20:9 aspect ratio. The Moto G31 runs on Android 11 stock software and has a hybrid dual-SIM slot (Nano+ Nano/microSD).