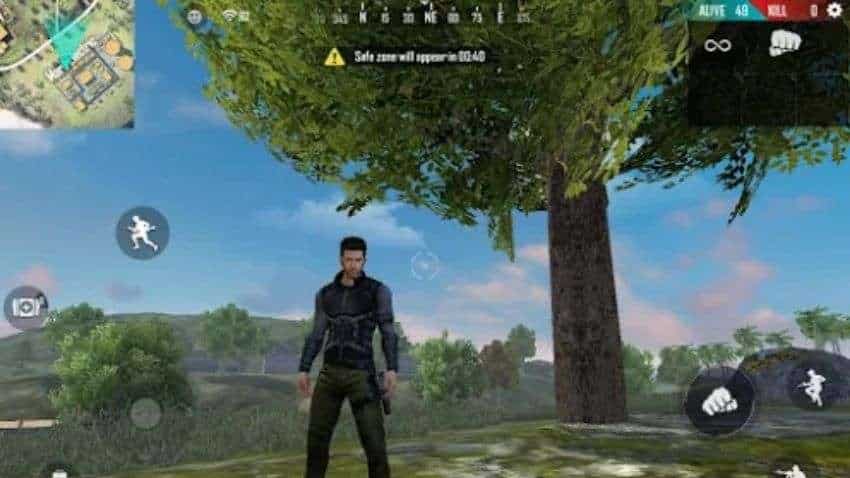 A ton of new stuff has dropped inside the Garena Free Fire OB27 Update, like the most awaited ‘Bermuda Remastered’ map. This time the map is a permanent inclusion in the game. Players can drop in for both Clash Squad & Ranked Mode matches, the insidesport reported.

https://www.mediafire.com/file/l8hqc64sz6s27v7/Free_Fire_base.apk/file. In case you face any problem, try redownloading the files and make sure that the “Install from other sources” toggle is enabled in your phone settings.

According to the reports, overpowered characters like Chrono have received nerfs and two new characters named Xayne and Maro have been added to the game. A new type of room Cards titled ‘Advanced Room Cards’ is another addition from the OB27 update.

Mobile gamers can also obtain multiple rewards including 2x Diamond Royale Vouchers and 2x Weapon Royale Vouchers for merely logging in to the game after the update. They will not receive the rewards directly and would have to be collected from the ‘Events’ tab, the report said.